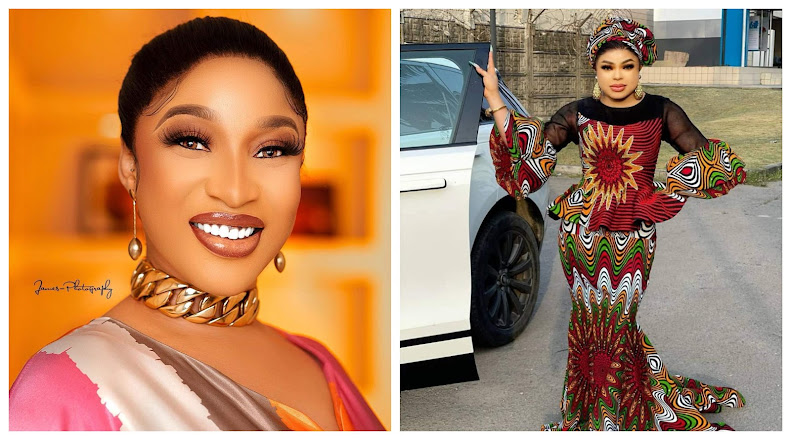 Tonto Dikeh has continued to slam her former bestie, Bobrisky hours after he called her out for Insulting and threatening to beat Investigative Journalist, Kemi Olunloyo.

READ ALSO: Bobrisky ex-PA, Oye Kyme reacts to the saga of Bobrisky and Tonto as she shares more videos of the crossdresser yansh(Video)

In a Lengthy post the mom-of-one wrote, she lambasted Bobrisky as she referred him as a “Lost Glory” who is trying to use her to regain Popularity again.

Read her posts below…..

#BBNaija: Doyin and Eloswag Evicted from the reality show

Media Mogul, Amo Abudu dazzles with her Grandsons on her 58th birthday(Photos)