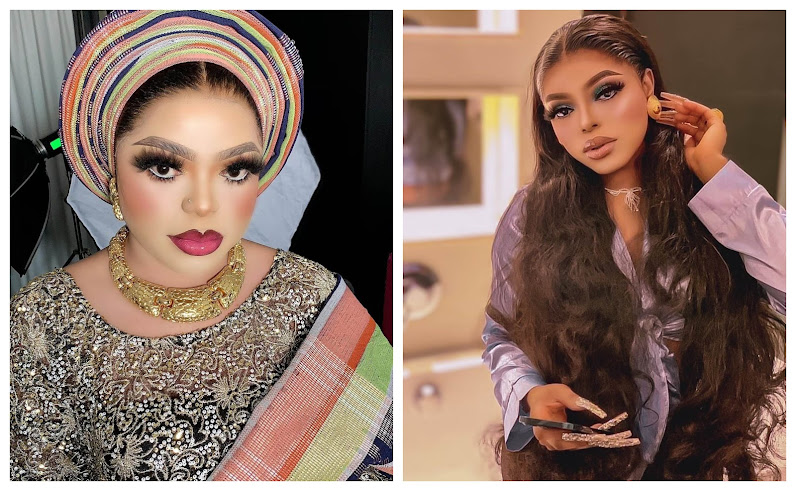 Controversial Crossdresser, Bobrisky also Known as Okuneye Idris Olarenwaju has taken to social media to advises women on why they should never date a broke guys.

This comes after a video went viral as it showed the moment a guy confronted his girlfriend as removed her wig, footwear after he saw her on a date with another man in a restuarant.

READ ALSO: He Should better stop what he is using- Nigerians slams Bobrisky over the shape of his head and face

Although it is said that the man was the one who bought his girlfriend the Footwear and Wig.

Reacting to this, Bobrisky then took to his Verified Instagram page to Lambast ladies who date Broke men.

He further explained that most girls don’t listen to him as he keeps saying they should stop dating broke men.

I don’t care if this video looked staged or real. I am only concerned about the interpretation of this video which simply means you should work for your own money or never date a child like this guy in this video. Date a mature guy with many cash not the boy.