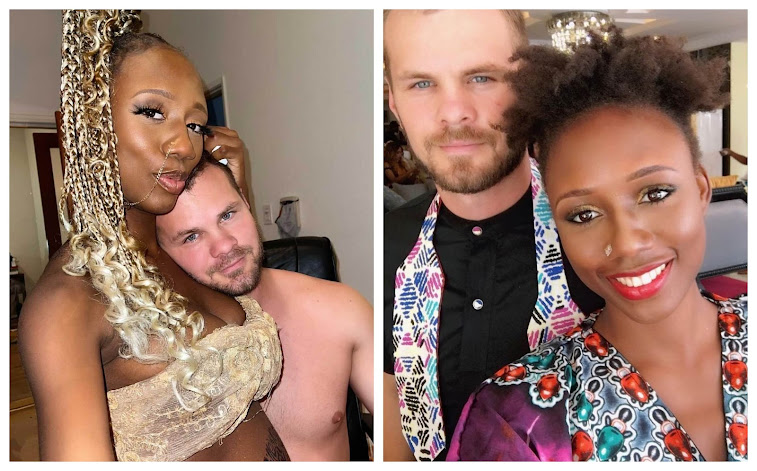 Dr Justin Dean the husband of Nigerian Dancer, Korra Obidi has revealed that reason why he called for a divorce with his wife.

It was recalled that the father-of-two took to social media to announce his breakup with his wife Korra days after welcoming their second child.

According to Dr Justin, he stated that he has been trying to make his marriage work since 2018 but he is tired of Narcissism, cheating and also lack of accountability.

You brought out the Extraordinary in me- Judy Austin hails her husband, Yul Edochie

You brought out the Extraordinary in me- Judy Austin hails her husband, Yul Edochie

This 2022 is my ashawo season- Ghanaian actress, Kisa Gbekle spills

#BBNaija: Hermes has been evicted from the BBNaija show

#BBNaija: Doyin and Eloswag Evicted from the reality show

Media Mogul, Amo Abudu dazzles with her Grandsons on her 58th birthday(Photos)