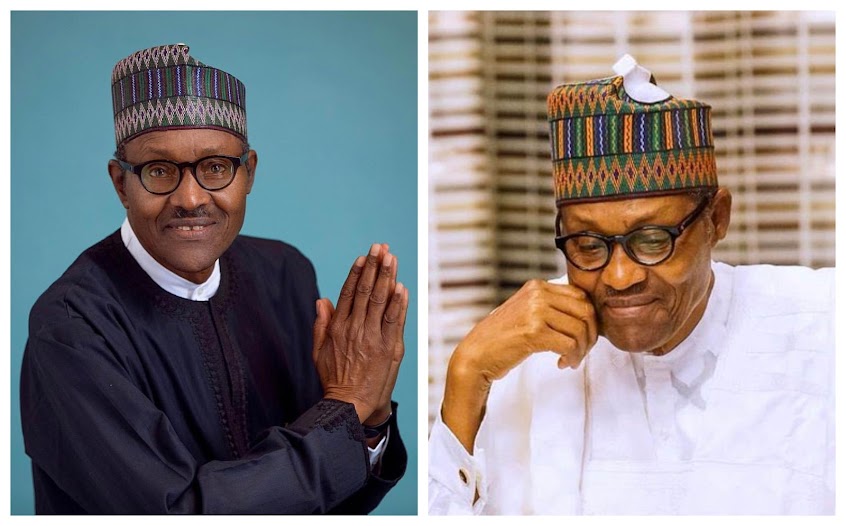 Nigeria President, Muhammadu Buhari has lamented about the state of Electricity in the country.

During an Interview with the CHANNELS, Buhari revealed that he is fully aware of the Poverty and pains Nigerians are going through under his regime.

The journalist inquired if the President was concerned about the amount of Nigerians who are unable to feed themselves as a result of his leadership.

“I’m absolutely aware of it, but like I said, look at the vast population of Nigerians, only 2.5% of the land revenue is being cultivated.”

“We realized this rather too late, but we have to go back to the land (agriculture).”

When asked if he is satisfied with the country’s ability to produce electricity, he responded;

“This government is working very hard on the road. Try to imagine what was happening between Lagos to Ibadan six months ago and what it is now.