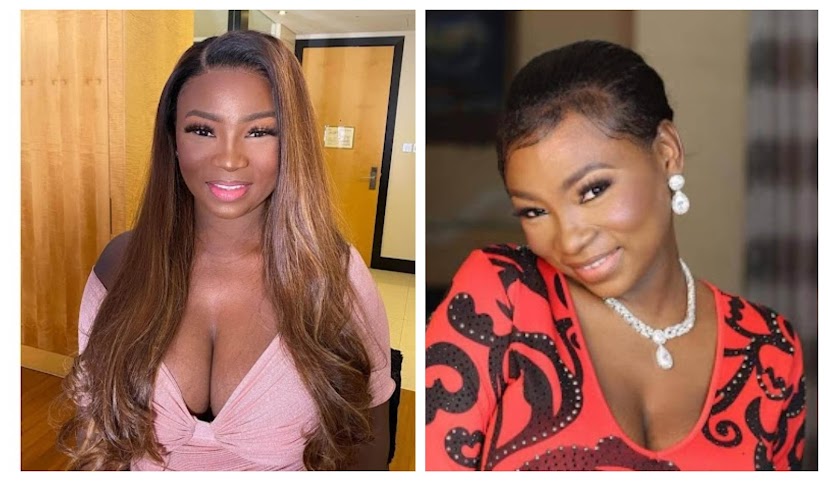 In a statement released by an Instagram blog, Gistlover, It reads below…..

Hauwa wey Dey call herself Jaruma Re Arrested and Remanded in Suleja Prison as her lawyer runs around to meet the bail condition, but as at now Jaruma is till cooling off for Suleja prison as none of her people don show up.

Hauwa Saidu Mohammed a.k.a Jaruma was arraigned on count of Defamation of Character, Injurious Falsehood, Drug Abuse,Criminal Intimidation and Publication of False News with Intent to Cause Offence Against the Public Peace at the Upper Area Court, Zuba FCT Abuja where she pleaded not guilty. Her counsel made an application for her bail and the court made an order for her to be remanded in prison custody till Friday the 28th day of January, 2022. Meanwhile, the substantive case has been adjourned to 23/02/2022.” 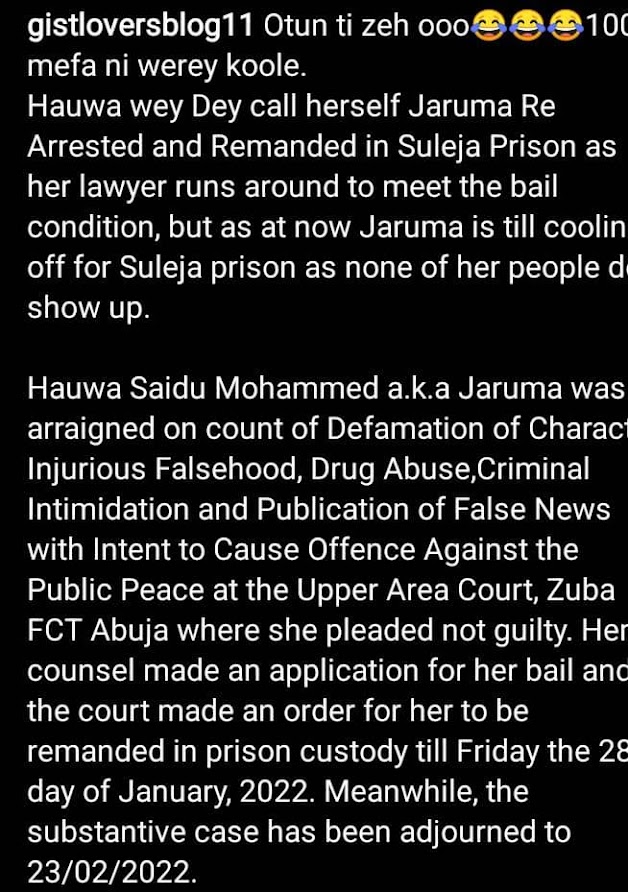 READ THE REACTIONS BELOW………. 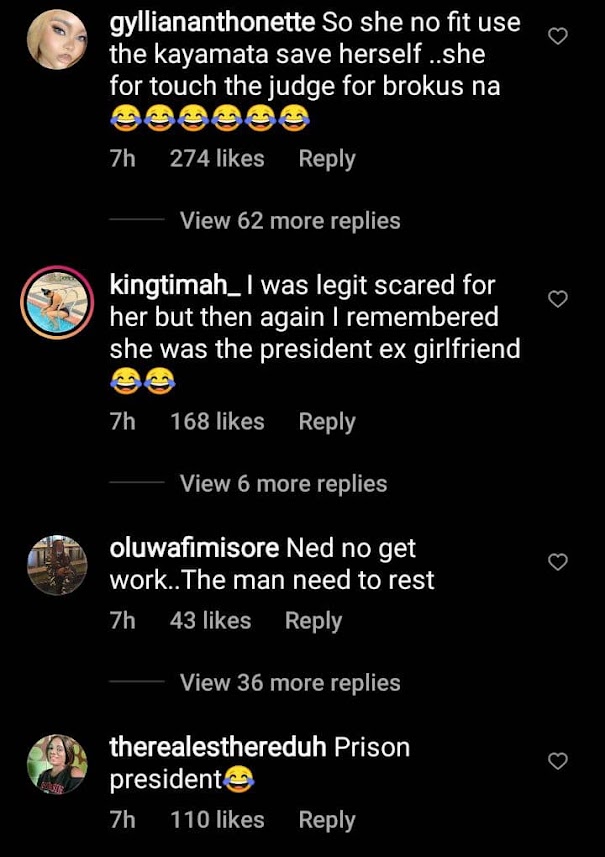 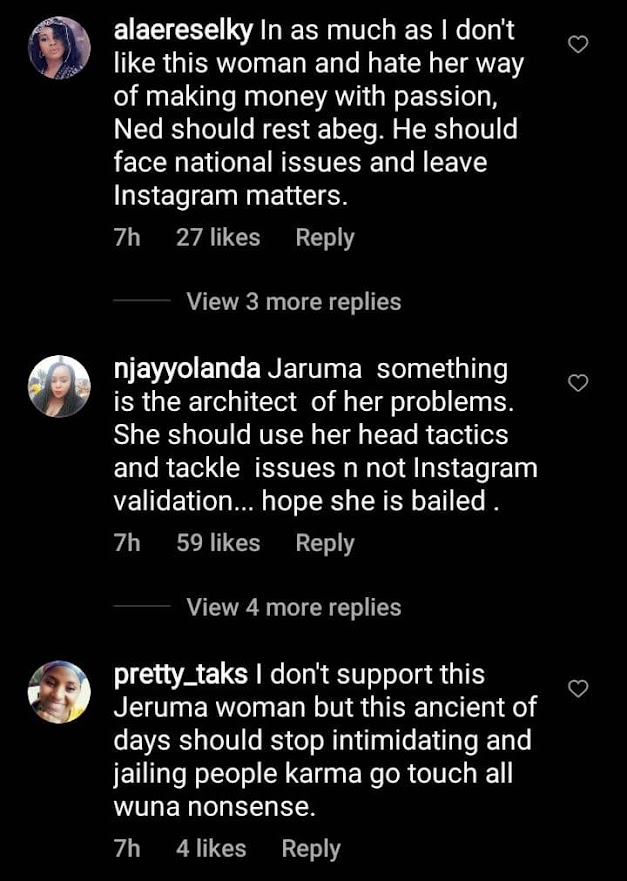 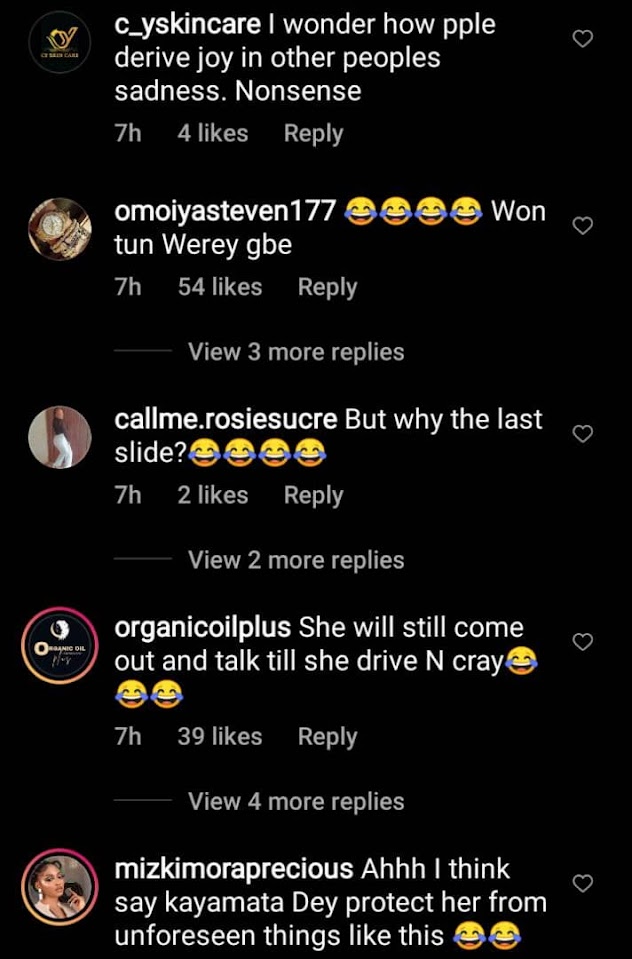