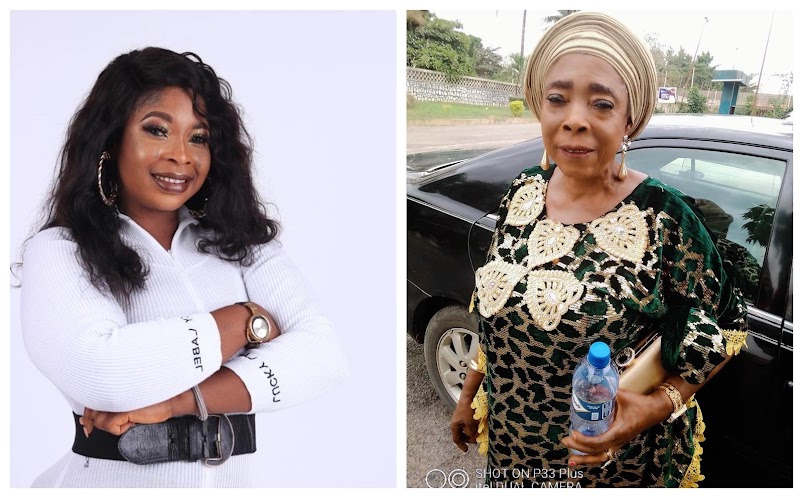 Bisi Aisha the daughter of actress Iyabo oko has taken to social media to reveal the reason why she announced her mother is dead on social media.

According to Bisi, she said that she got the news from her elder brother as he confirmed her mother “Was dead”.

Taking to her Instagram page, she explained that 3 hours later, her mother woke up from the dead.

She also thanked God for her mother’s life but she though that he mother is gone and will never come back to life.

Watch the of she speaking below…….