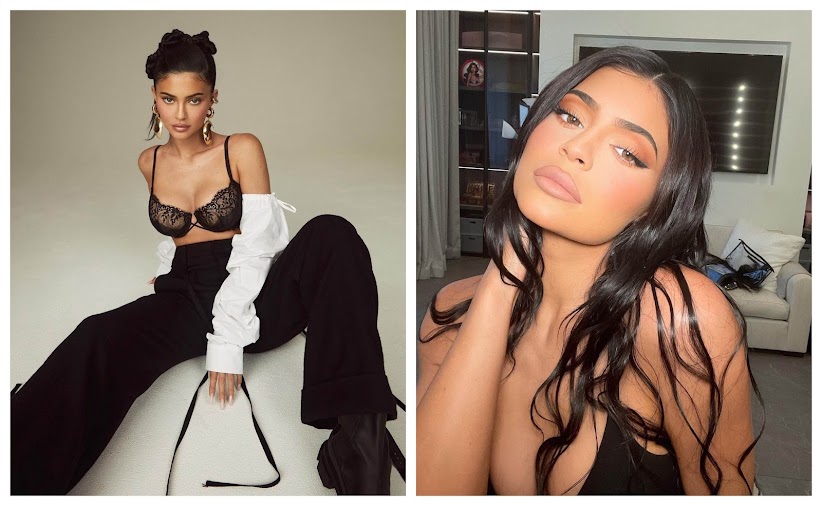 The 24-year-old  mom-of-one is one of the most followed people on Instagram and followed by Cristiano Ronaldo who is at the hit of 388M. Although Ronald has passed the 300M limit.

Dragging Followers, Kylie beats Ariana Grande as the most followed female on the platform despite her low key lifestyle after  her husband, Travis Scott Astroworld tragedy which left 10 people dead and 100 people Injured

She also Pregnant and expecting her second child. 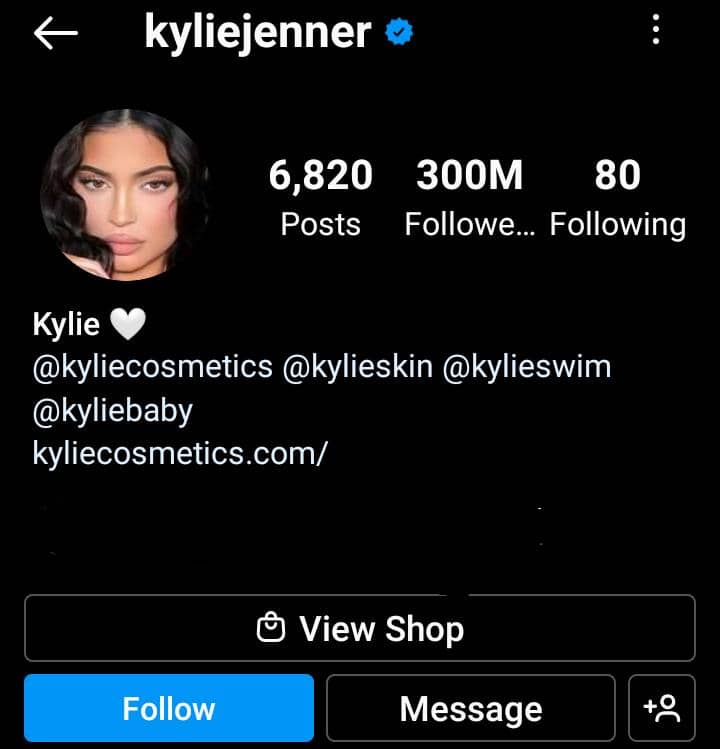