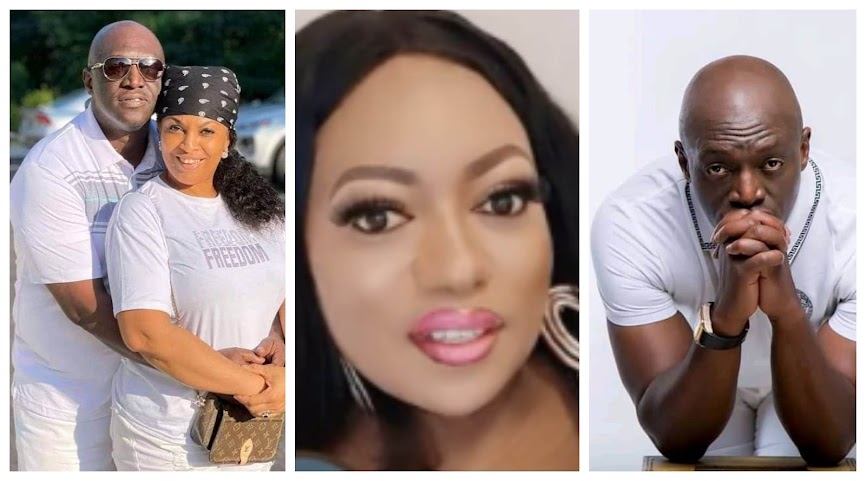 The Lady who had an affair with gospel singer Sammie Okposo has finally spoken up on her relationship with Sammie.

During an Interview with Obodo Oyibo Tv the lady Identified as African Doll revealed that their relationship lasted for months and they both had s*x several times without protection.

According to African Doll she narrated how Sammie reached to her each time he comes to USA as she shares screenshots of the chats during the Interview.

Speaking further, she revealed that the problem all began after she was pregnant. She also alleged that when she told Sammie about her Pregnancy, she said that Sammie told her ” She knows what to do” which is she should get an abortion.

She also accused Sammie intimating her and also disrespcting her.

She further revealed that she won’t get an abortion rather she will keep the baby.