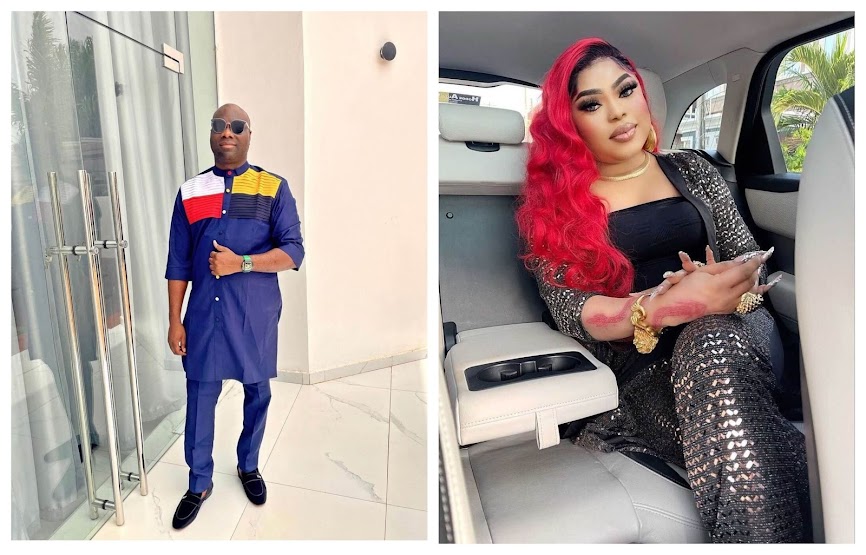 Nigerian Crossdresser, Bobrisky has taken to Instagram to reveal he stands with Mompha after he was re-arrested my EFCC over money Laundering.

Elizabethblog recalls that Mompha was arrested by EFCC just days after he arrived Nigeria from Dubai following the saga of him and Bobrisky’s clash on social media.

Although he was granted bail of N200M.

Reacting to this, Bobrisky  revealed he stands with the Instagram businessman.

According to Bob, he disclosed that it hurts him when people are hailing him on his page and then commenting trash on blogs.

He Further revealed that Everything will be over soon because he knows Mompha can handle this. 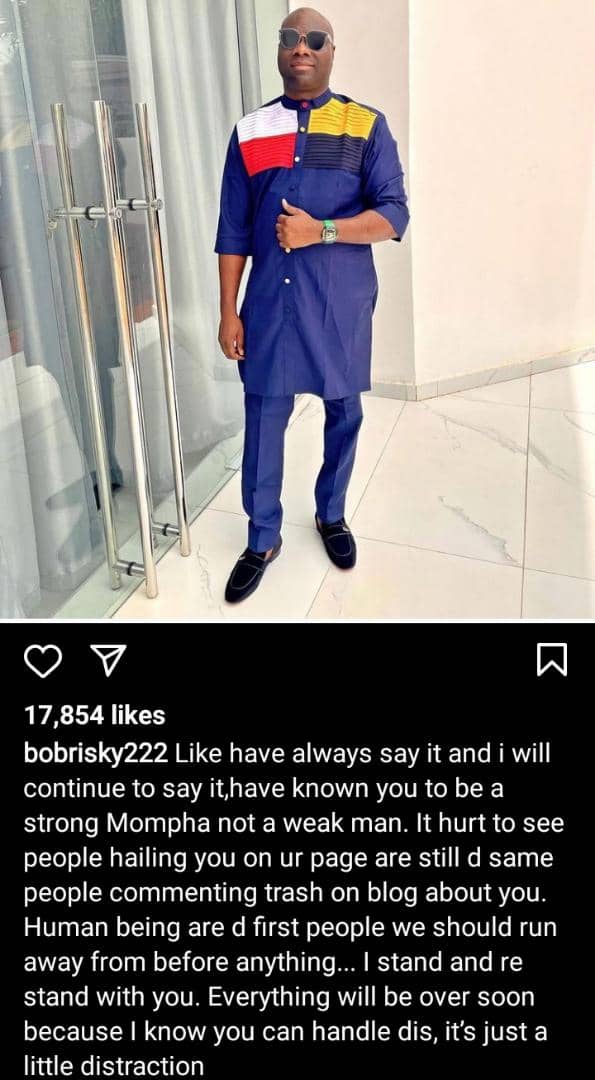