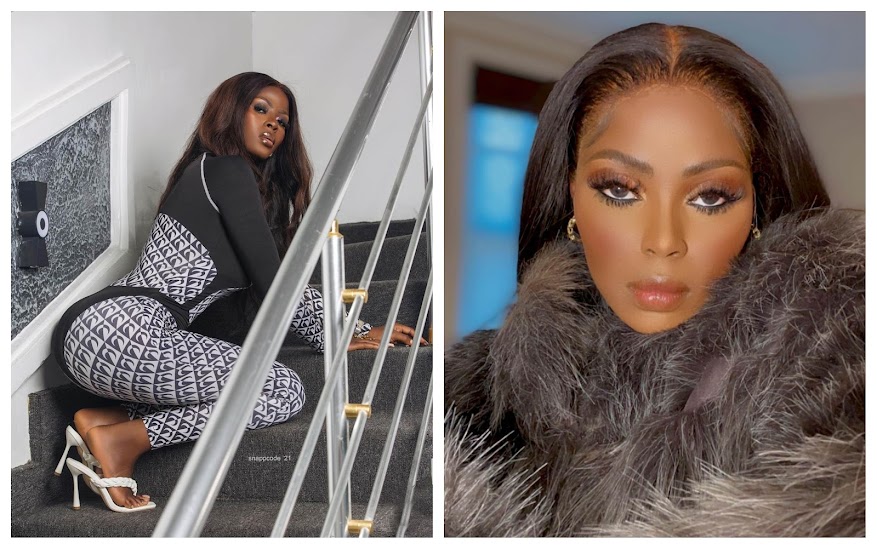 BBNaija star, Khole has disclosed that she nearly committed suicide after her unclad photos was leaked online.

During an Interview with Media Personality, Temisan Ahweih, she revealed that she nearly took her life after drinking different chemical substances due to her nude photos that was leaked online.

According to her, she said that the photos were taken during her Cosmetic Surgery and then she was unconscious and didn’t know what happened.

After drinking the chemical Substances, she stated that she was dead for 24hrs before her sister, Alex broke into her home and rushed her to the hospital.

Ending her words, she said up till now, she does not know the person who took the photo but she knows God is punishing the person.