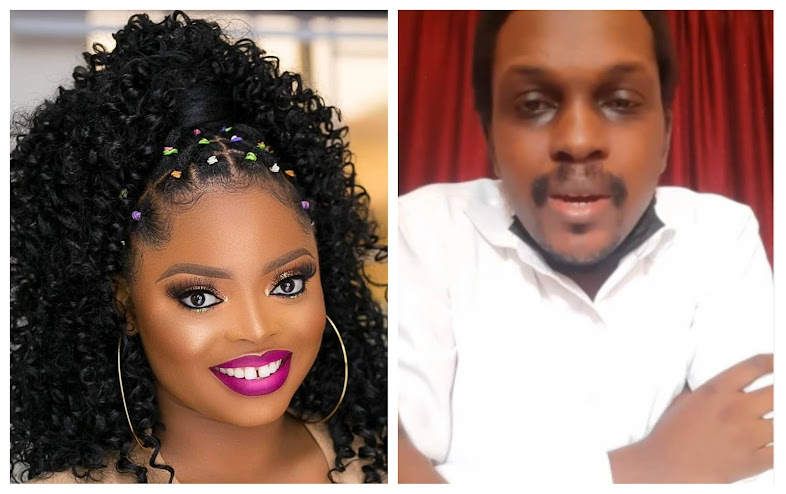 Pastor Adigun has replied to actress Juliana Oloyede after the actress called him out on social media.

Responding to her, Adigun stated that he was the one who created her social media accounts for free just like how a father will do their daughter.

He further revealed that Juliana left his church after he did something wrong and later apologized to her but she refused to forgive him.

He stated that he held her facebook account hoping that she will come back to him one day.

Recalling during 2020, Adigun was accused by members of his church for sexually molesting girls in his car which he released a video of himself apologizing.

Watch the video below………