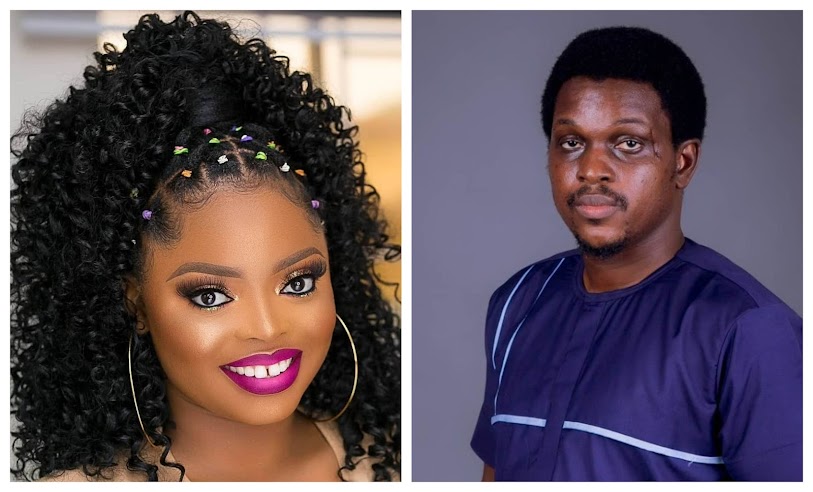 Pastor Timilehin Adigun has responded to Juliana claims after she accused him of sexually abusing her sister.

In a new post he made he revealed that he is ready to go to court to defend himself as he denied the sexually allegation made against him.

Read his posts below……. 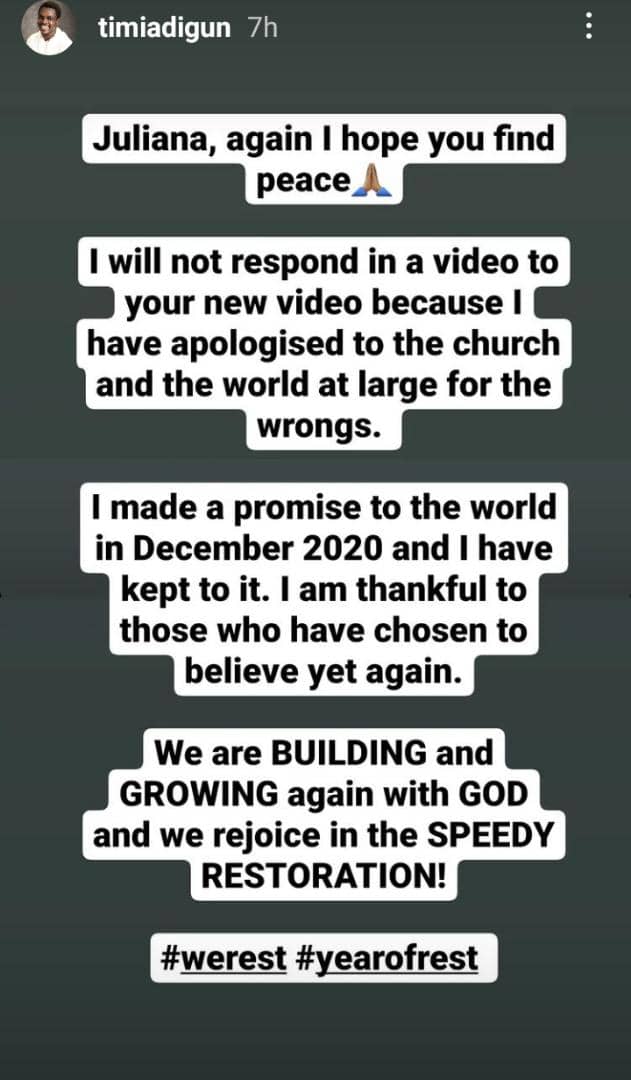 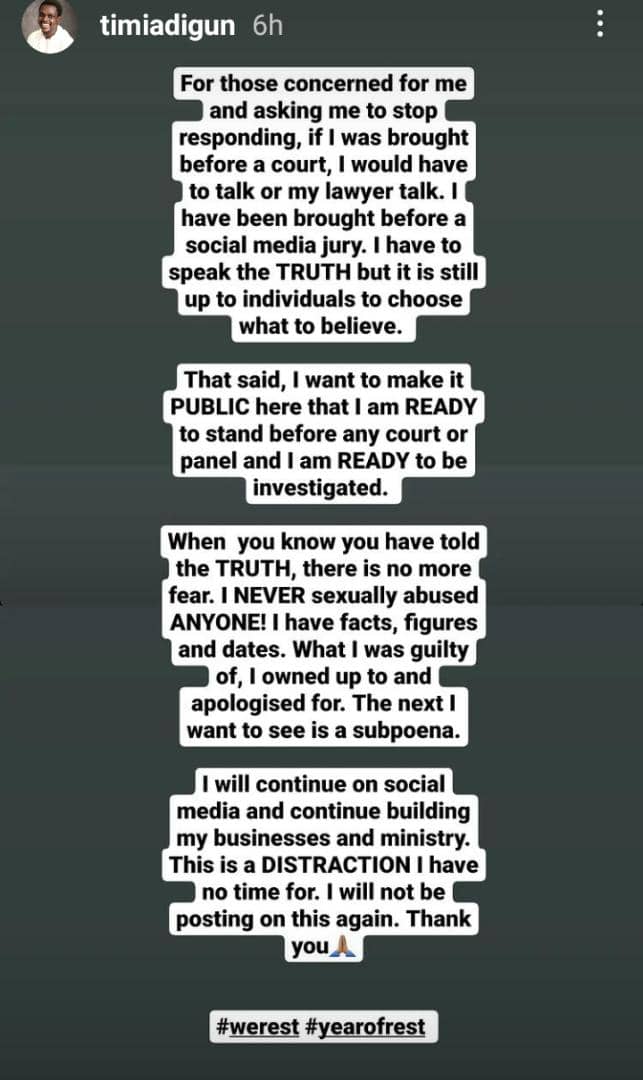