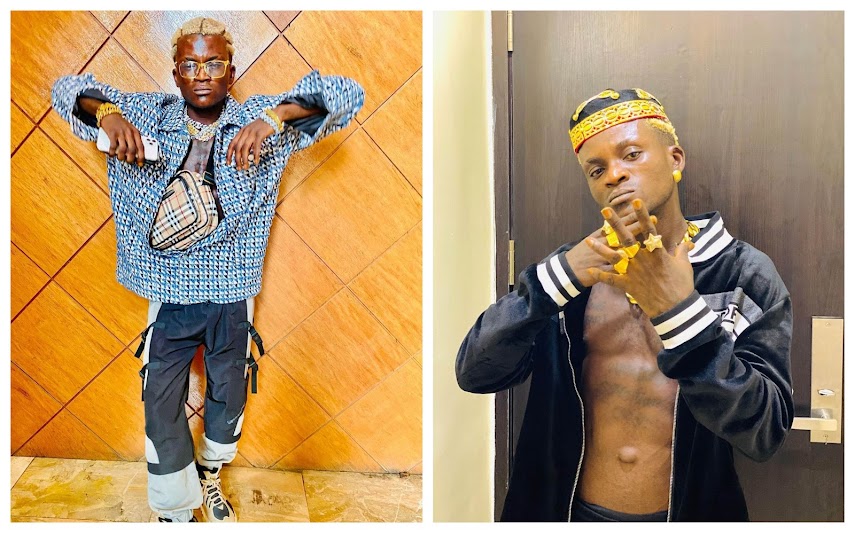 Nigerian Singer Habib Okikiola aka Portable has revealed that he is ready to get married.

During an Interview with Jahbless Original Intelligence, he disclosed that he has found someone hw loves and also ready to marry her.

When asked if he has kids, Portable revealed that he has 2 sons from different mothers but he did not reveal their identity to anyone.

He further revealed that he has alot of ladies who tells him they are in love with him both physical and the ones in his DM.