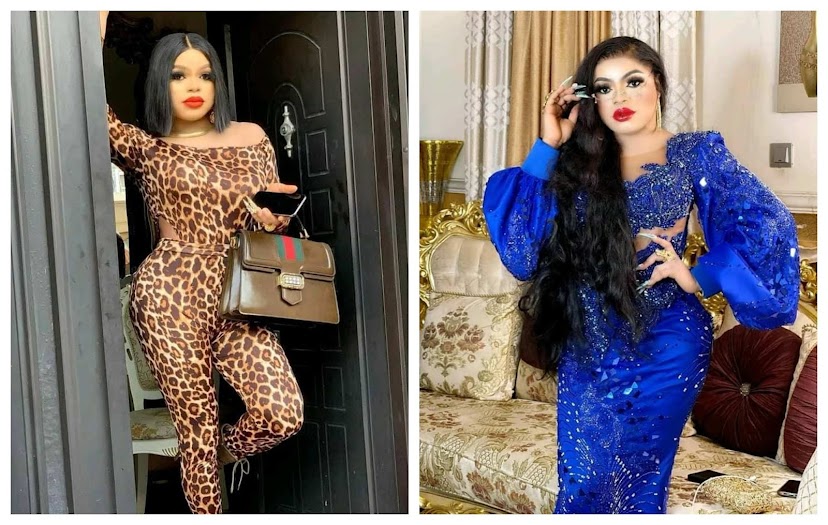 Nigerian Crossdresser, Bobrisky is on for another saga as he took to social media to lament on how a lady stole his aso ebi design.

This comes days after Bobrisky announced that he will be having his house warming on January 29.

However, He took to his snapchat page to call out an Unknown lady Which he alleged she stole his aso ebi style, color and also the same material.

He further revealed that immediately his sister’s friend called him to notify him about the incident, he called the factory that was producing his aso ebi to stop and change the design.