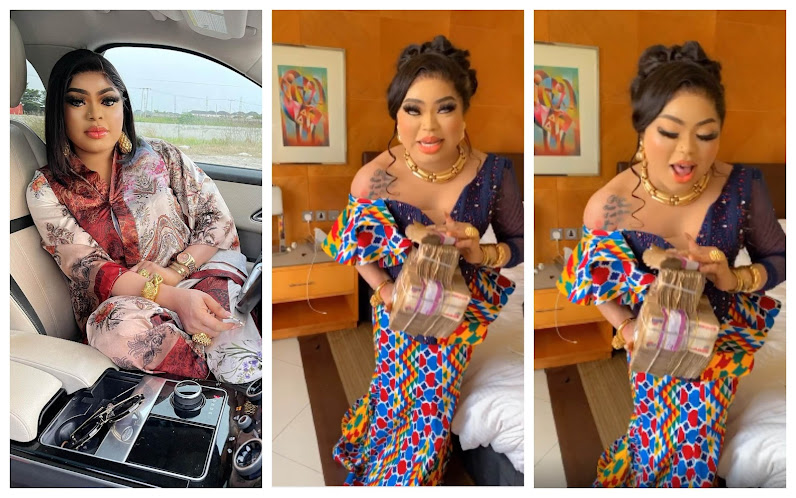 Crossdresser Bobrisky has got social media users talking again but this time it is due to his face and head.

In the video that went viral, It is seen that the crossdresser was flaunting his money the way he use to do on social media as music as also played at the background of the scene.

Although some Social media uers who felt uncomfortable about his head took to comment section to slam bobrisky as they mocked him of his appearance.

Read the reactions below…….. 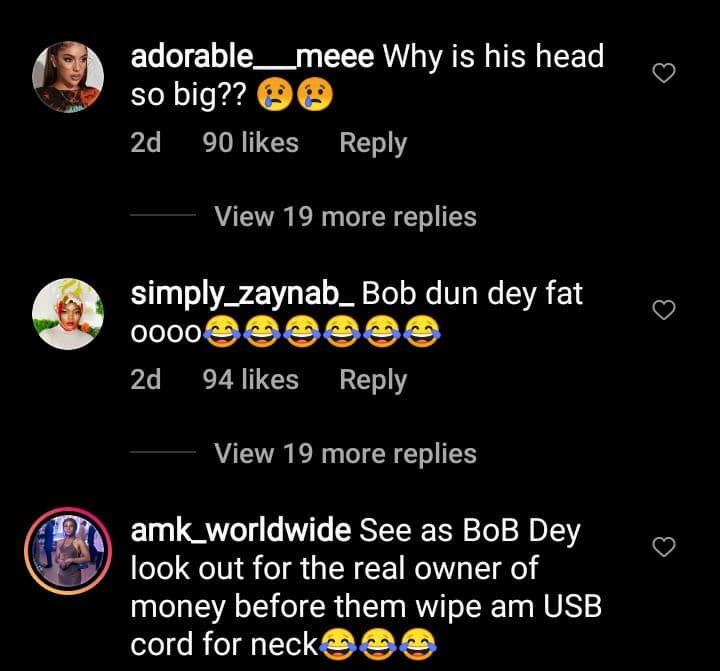 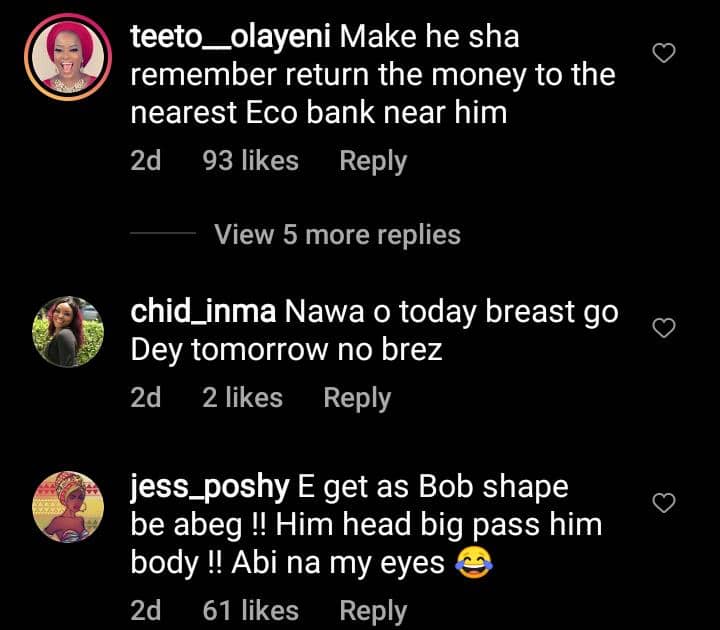 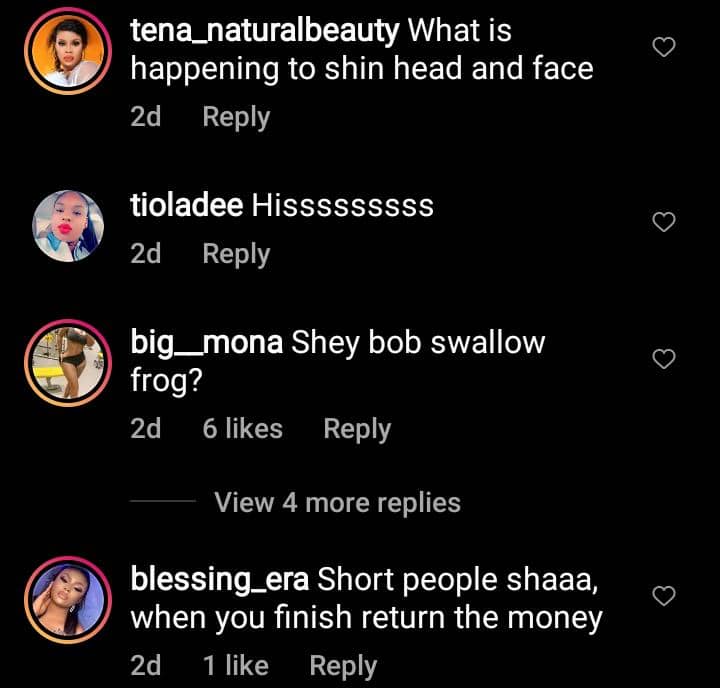 Dog with 8 puppies gets maternity shoot with her babies (Photos)