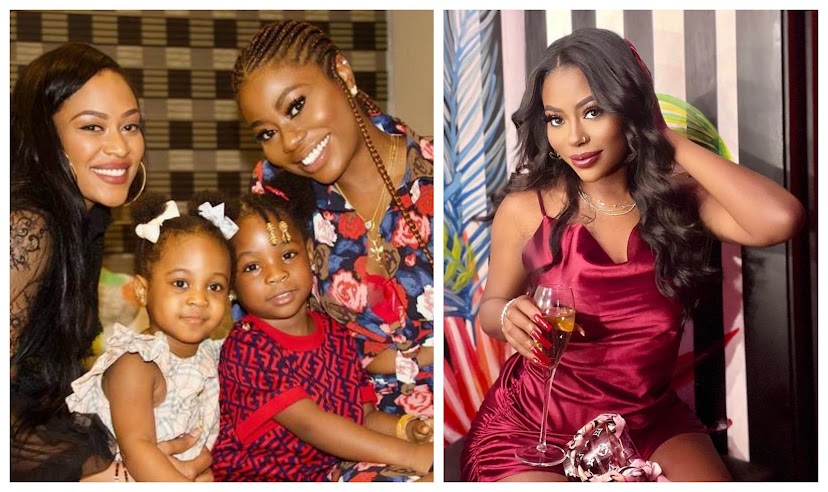 Sophia Momodu, the first babymama of Davido reacts and cries on social media after she reacted to the allegation of fighting with the singer’s second babymama, Amanda over the father of 3 (Davido).

According to Sophia, she disclosed that all what she did was to arrange to the girls to be with their father and also get the love they deserve from their father.

She further revealed that social media users have been toying with her emotions for good 6 years asking if they want her daughter to be raised with hatred.

Speaking further, she said that no one will try write about false rumor about her in 2022 because her daughter up and may ask why she never fight for herself.