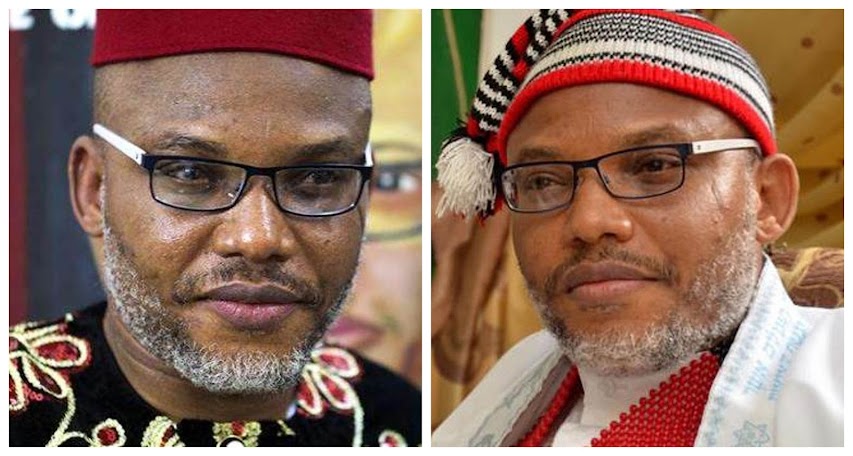 Following the arraignment of The Supreme Leader of Indigenous People of Biafra (IPOB), Nnamdi Kanu in court today, 19th January 2022, The Presiding Judge has declared his arrest as Illegal has it ordered the FG to pay him a sum of N1B (One Billion Naira) as compensation.

According to Justice Benson Anya, Abia state high court distinct the Invasion of Nnamdi Kanu house in 2017 as unlawful Infringement on his Fundamental Human Right.

Kanu had firstly approached the Court while requesting a sum of N5 billion due to the invasion of his father’s house by the military on September 10, 2017.

In addition, the presiding judge while giving out his verdict today ruled that Kanu’s arrest and forceful repatriation to Nigeria in June 2021 was “illegal” under local and international laws.

The court also recommended a political solution to the agitation for the restoration of the defunct Biafra Republic; a course driven by the IPOB.