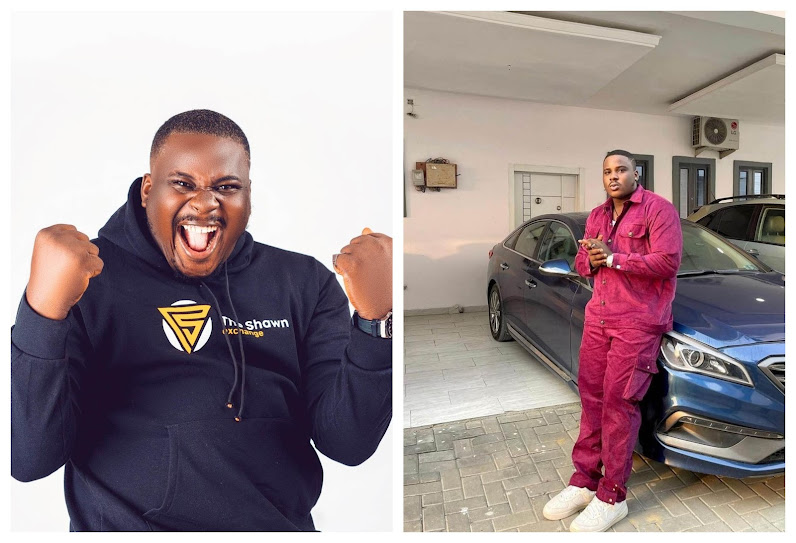 Nigerian comedian, Adebayo Ridwan aka Isa Bae has been trending online after a Twitter user leaked a chat she had with him as he asked for sex in excahnage of roles

According to the reports, the comedian was accused of demanding sex from from women who wants to feature in his skits.

In the screenshots shared online, Users who fell victim of this stated that anyone who refuses to have sex with him will be denied from his skits.

Although he has been trending on Twitter as a lot of Nigerians called him out over his attitude towards women. Read the chats below…….

Read the reactions below…….. 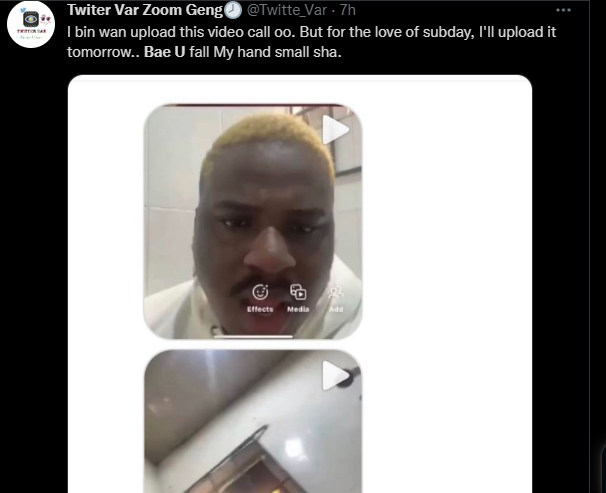 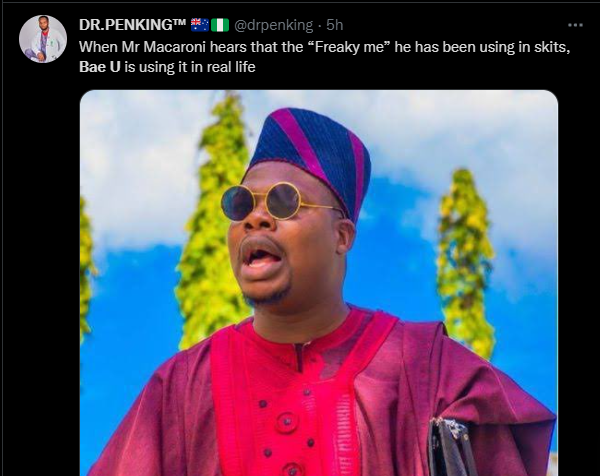 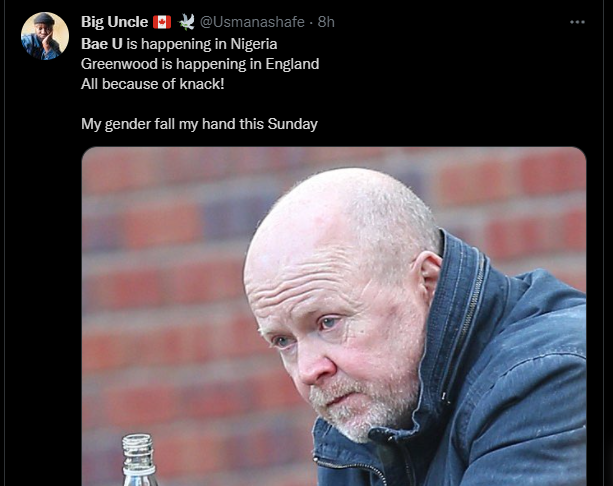 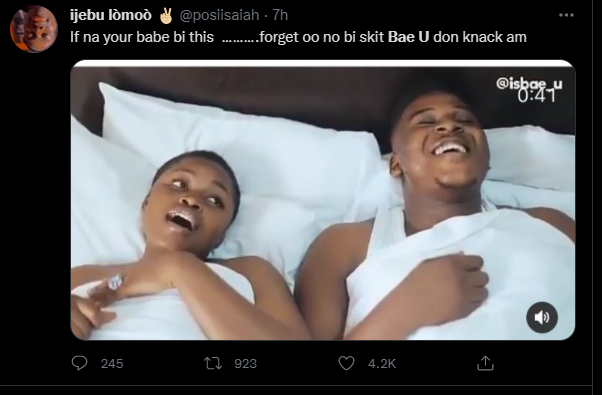