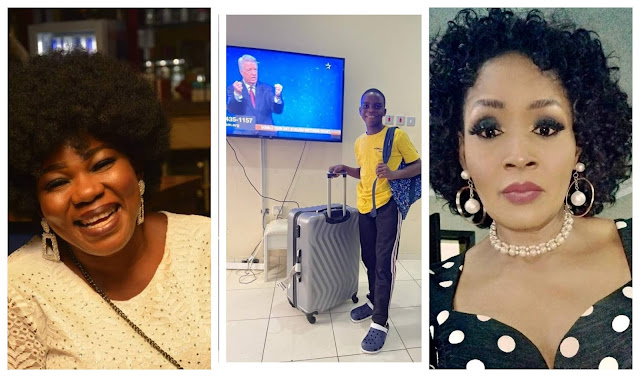 Elizabethblog recalls that Kemi alleged that Sylvester agreed to be beaten and also drank engine oil to satisfy the will of the cultists.

Reacting to the allegations kemi Olunloyo made on late Sylvester, Ada Ameh laid insults on Kemi as she said she is a mental deranged human being that needs a psychological help.