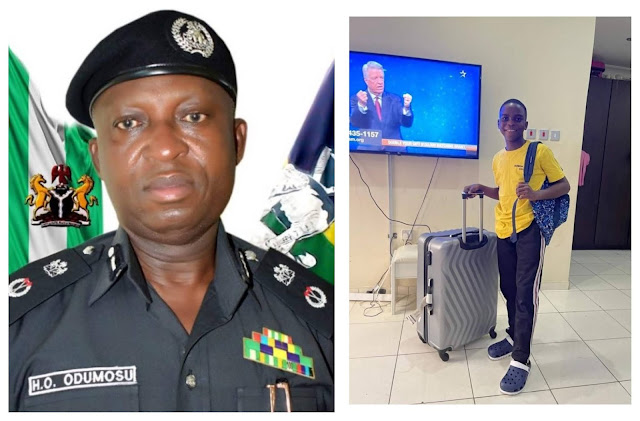 The Three of five students, Sylvester Oromoni mentioned before he died are currently in the custody of the police.

According to Channel news, The Lagos state police commissioner, Hakeem Odumosu revealed that the students who bullied and killed Sylvester are currently in the police custody.

Speaking further, he said the Suspects are currently cooperating and assisting the police in their Investigation over the death of Sylvester Oromoni.

Although, Hakeem did not mention the names of the students who are in the Police Custody as he assured that they are the key suspects.

He also disclosed that the police is set to go for a post-mortem of the body in Delta State to Investigate the cause of Sylvester’s death.

He also stated that the Lagos and Delta State police authorities are working assiduously to get to the root of the matter.