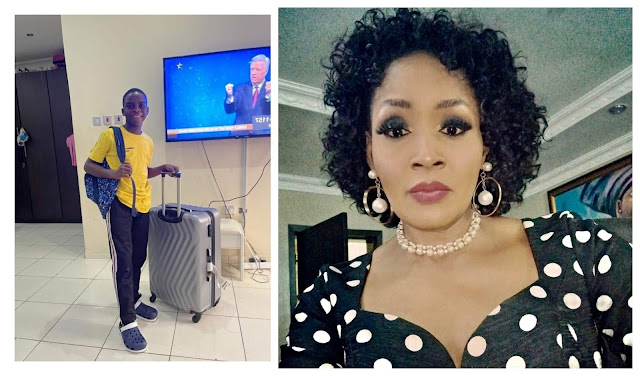 According to Kemi Olunloyo she said that Late Sylvester was forced to drink engine oil one of the boys got from a house master car.

During an Interaction with the Twitter space, she said Sylvester did anything they wanted him to do as the group of boys who murdered Sylvester asked him to describe his sister’s private part which he did.

Speaking Further, Kemi alleged that Sylvester told his parents about what the bullies told him to do. She also described boarding house as “Big Brother Naija” as she said they form groups with each other just like the way boarding school students do.

She also used Laycon, Whitemoney as example on how they met the ladies in the house before they became lovers with an Individual.

Ending her words, she said that Sylvester acted based on the peer pressure and was ready to do anything to satisfy the cultists.

Listen to the audio below;

I’ve stayed without a panic attack when I was around you- Nigerian Writer, Solomon buchi gets engaged