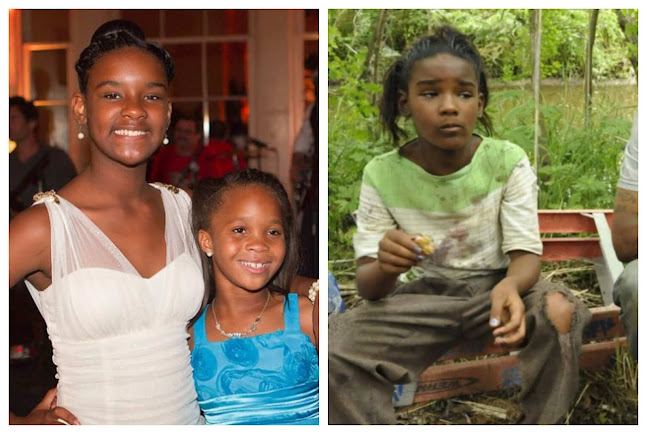 Former Child actress, Jonshel Alexander has being shot dead inside a car.

The 22-year-old starred in the Oscar Nominated feature film beast of the sourthern wild back in 2012 at age 12.

According to the reports from Nola.com, It said the Police reported that the Unknown Assailant fired shots at the 1500 block of North Claiborne Avenue in New Orleans around 9pm on Saturday night, November 27. 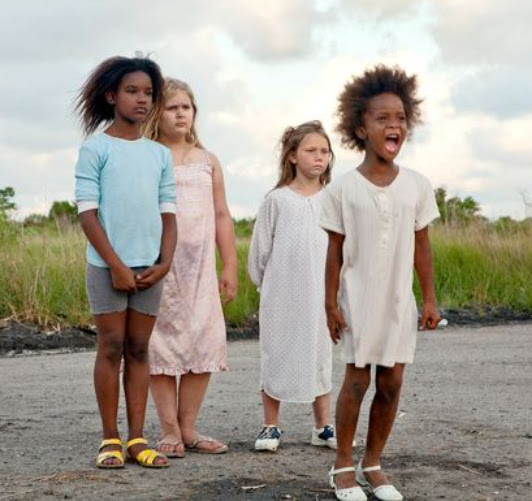 Jonshel Alexander was found dead at the scene by Paramedics, while the other Occupant of the vehicle drove himself to the Hospital.

The Investigators are appealing to the Public to alert them with any Information they may have about the Murder of Jonshel. 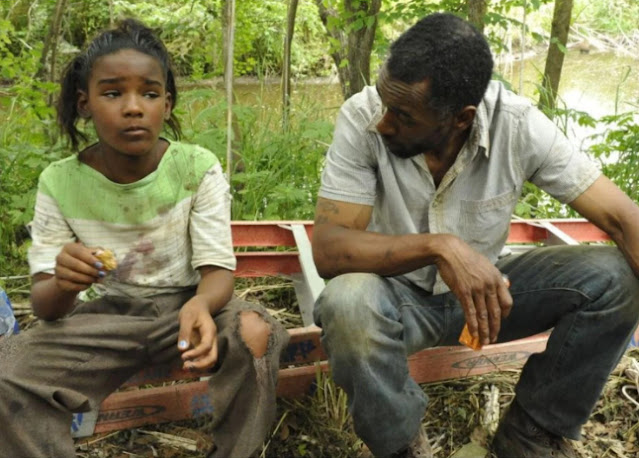 On Tuesday, The Victim mother, Shelly Alexander paid tribute to her daughter telling The New Orleans Advocate: “She brought life to everything.”

“Jonshel was feisty, jazzy, spoiled. It was her way or no way.”

Talking about the for Beast of the southern wild, Shelly said: “Jonshel was like, ‘It’s going to be me.’ They fell in love with Jonshel.”

It was also recalled that Jonshel was among the 4,000 Louisiana natives who were auditioned before director Benh Zeitlin for lead roles.

She also starred with popular child actress, Quvenzhané Wallis, who played the title character in the movie “Annie”.

“We incorporated a part into the film that was very much inspired by her.

“A lot of the lines were written by her, and so much of the character grew out of who Jonshel was. Her character in the film is named Joy Strong, which always seemed like a perfect description of Jonshel.

“She was a really bright burning light.” 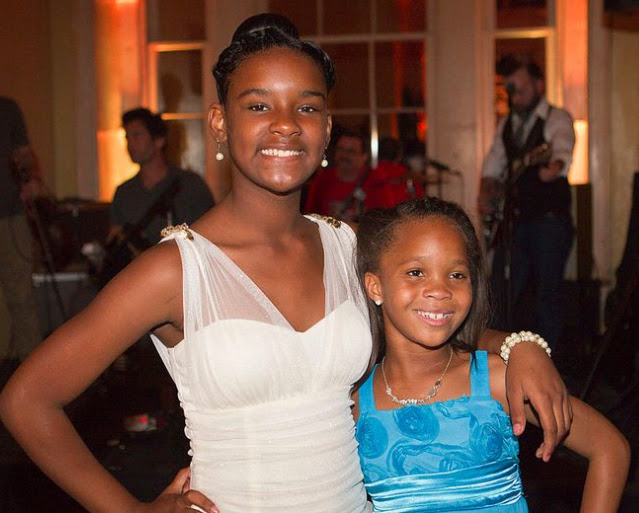