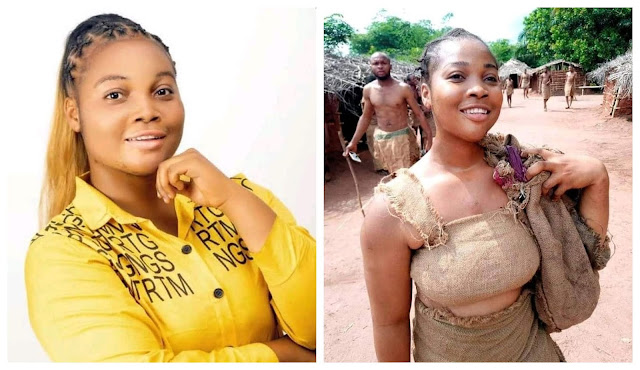 According to the reports, Ngozi was shot at her POS shop on Tuesday, December 7, 2021 along Deeper Life Road In Boji Boji Owa, Ika North Local Government Area of Delta state.

Though her killers have not been captured yet.

The state Police Public Relations Officer, DSP Bright Edafe, said an investigation is ongoing and efforts are being made to arrest the perpetrators. 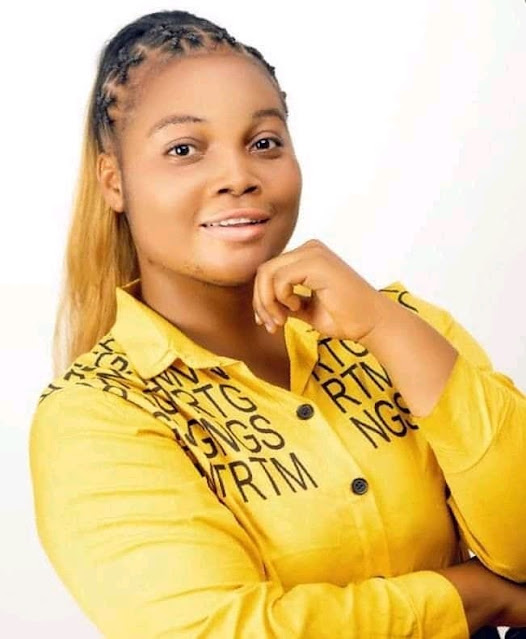 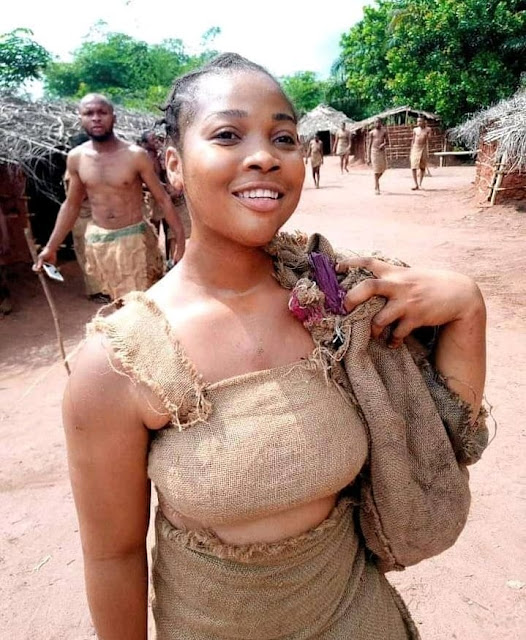