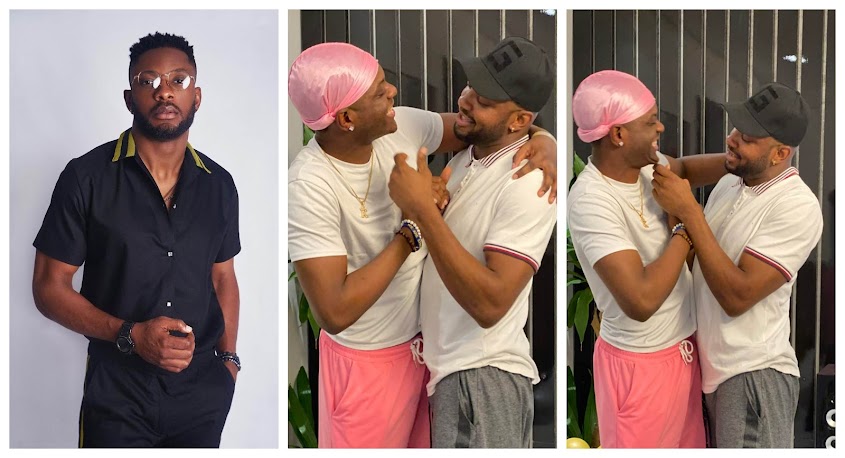 Elizabethblog recalls that Cross Talked about the Negative stories that was peddled about his father when he died.

According to him, he said was so sad about the death of his father as this made all his entire family relocate abroad.

In the heartwarming video, Cross gets to embrace his Younger brother whom he hasn’t set his eyes on him for years.

Taking to his Insta-story, Cross expressed how much his younger brother has grown since the time they were apart. 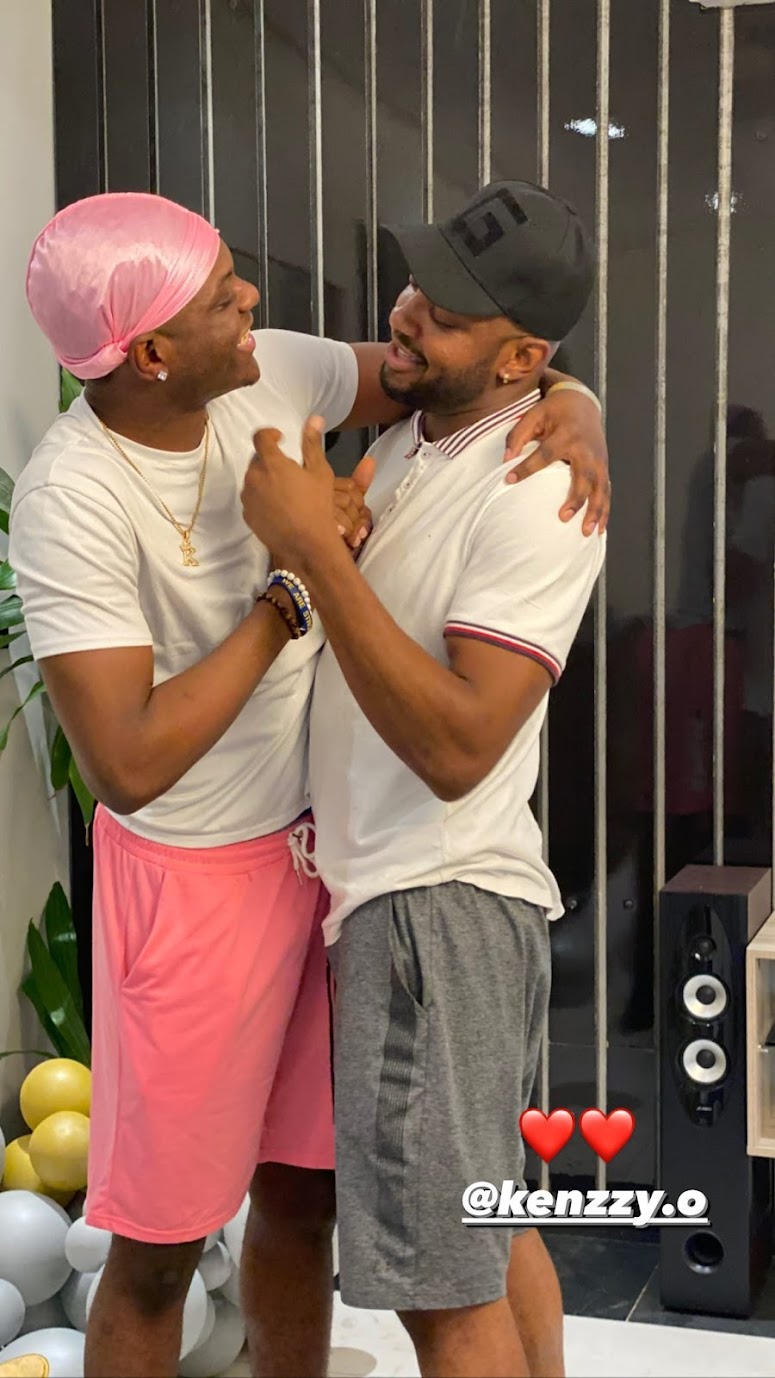 “Not seen my younger brother in 7 years. His so big,” He wrote
Watch the videos below………
Share this Story