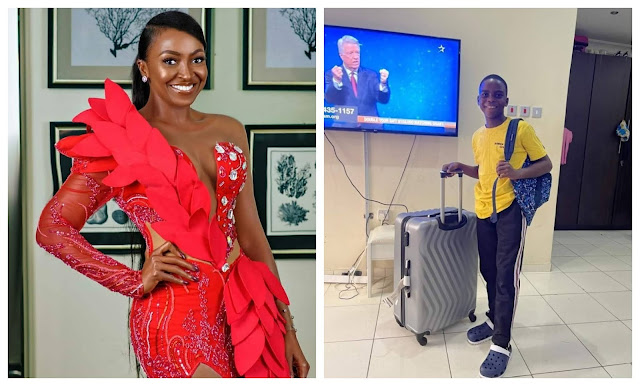 Nollywood actress, Kate Henshaw has slammed those who are tagging her for not reacted to the Murder case of Late Sylvester who was beaten and poisoned by some group of cultists.

According to Kenshaw, she said that she used to be the one speaking for people who have been molested and Bullied but people are taking her for granted.

Speaking Further, she warned people not to be an Hypocrites as she narrated years ago, when a teacher defiled a 2year old girl in Chrisland school posting her photos she said the man threatened to sue her.

She also told Nigerians to stop calling her name to choose when and where she should speak.

Furthermore, she said people should stop tagging her in meaningless posts.