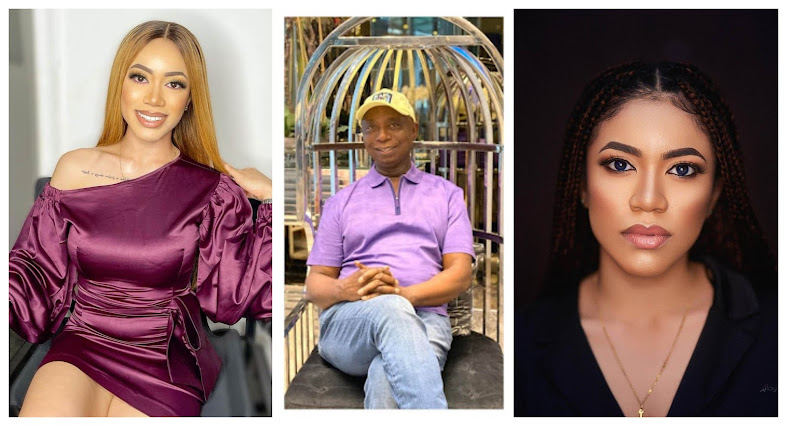 Ned Nowko daughter, Julia Nwoko has taken to social media to reveal that eversince she was born, she has never dated anyone.

Taking to her Insta-story, She wrote;

“I just hope no one is referring me as their ex because I have never dated anyone in my life”.

This comes after some fans were Pressuring her to get married to the man as old as her father. 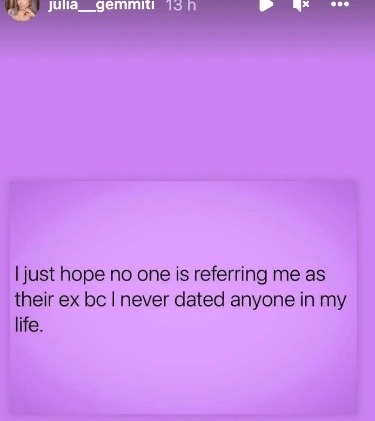 In Other news, Elizabethblog recalls that Ned Nwoko and his fifth ex-wife, Laila had a fight whivh led to their divorce.

According to Ned, he said his marriage crashed with Lalia because she underwent a Plastic Surgery and spent the money that was given for her kids summer holiday in London on herself and also had a physical meeting with a Strange man who she met on social media in a hotel in the european country.

Speaking further, Ned said that Laila insisted that she was “Set up” by someone. He also alleged that Laila maltreated their kids, exposed them and made them behave in an indecent manner which no responsible man will “Tolerate” as a husband.