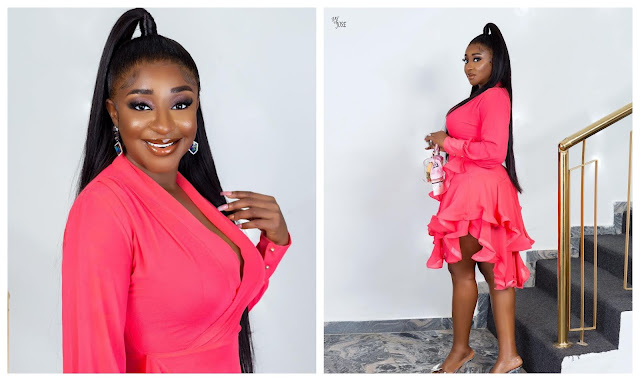 Nollywood actress, Ini Edo has been receiving congratulatory messages as she welcomed her daughter through Surrogacy.

According to the actress, she revealed that she had her child through Sperm donor because she does not want to have issues with a man.

It was recalled back in 2008, Ini Edo married an American based businessman Philip Ehiagwina but separated over her Inabilty to Produce a child.

Nigerians then took to Twitter to congratulate her over the arrival of her baby girl.

Read the reactions below; 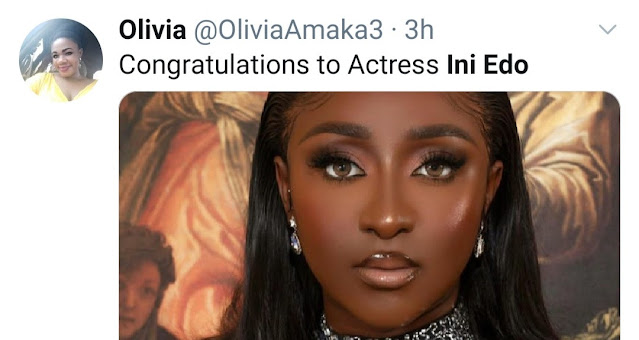