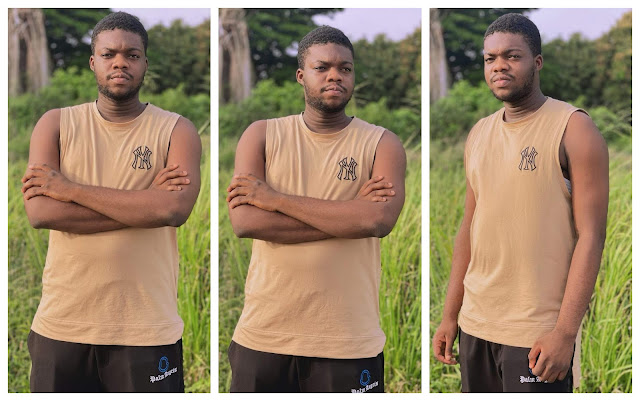 Elizabethblog recalls that Abiola was detained by the Nigeria Navy for months after Violating the social media Policy of Navy.

On December3, The comedian was granted a release but was not given access to see his family nor lawyers.

Sharing his photos, he wrote;

”You may have to fight a battle more than once to win it. THANK YOU ALL” 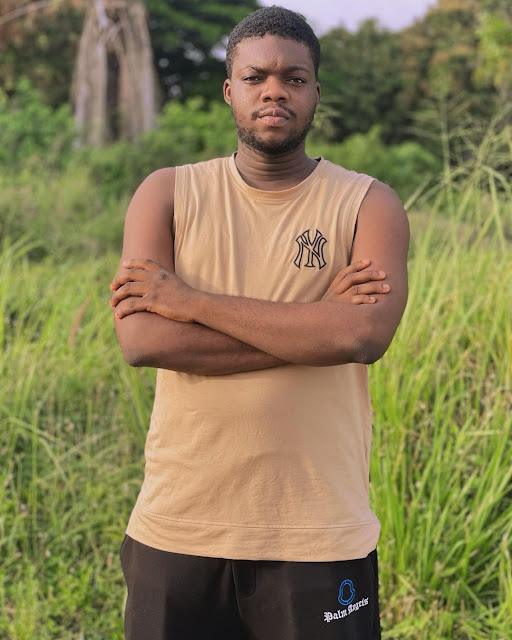 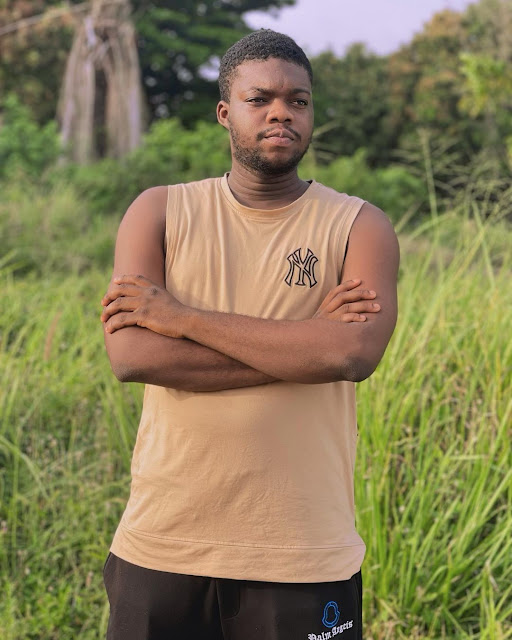 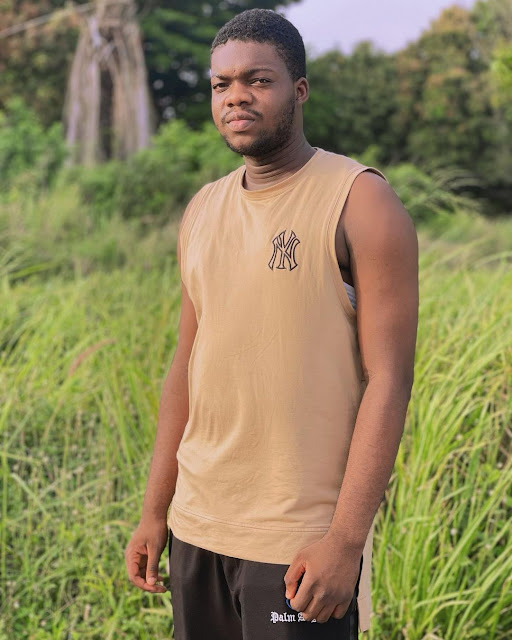 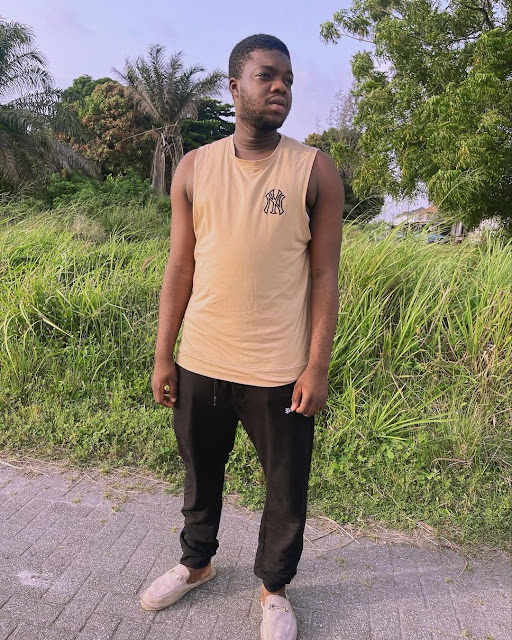 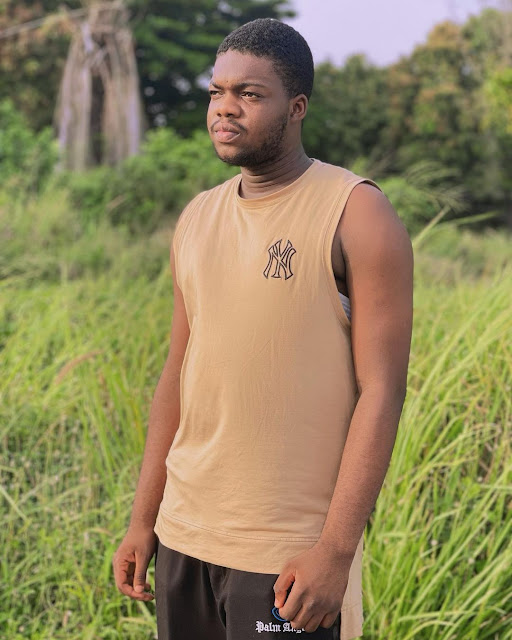