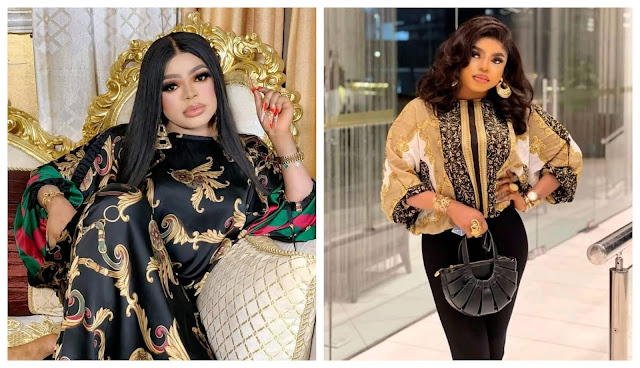 Crossdresser Bobrisky who is known for his lavish Lifestyles has taken to social media to flaunt the cash his Married Boyfriend gave to him.

In the video he shared, He bragged about being at home doing nothing while other girls outside the street of Lagos are Hustling.

According he said he wont call names of the people who says “Bobrisky” Snatches their Boyfriends and Husband.

Speaking further, he said his boyfriend is married with kids and what pains him more is because he is unable to give him a child. 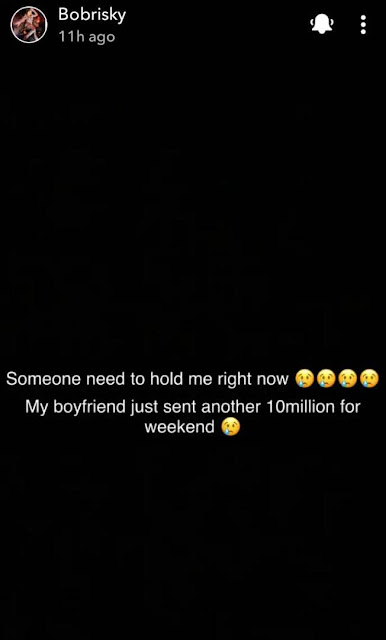