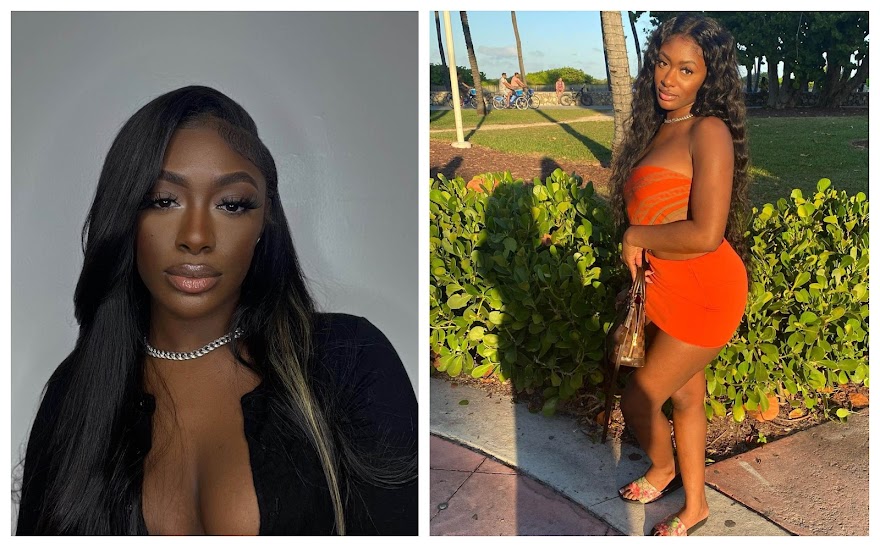 A 23-year-old identified as Lauren Smith-Fields has been found dead in her apartment after going to meet an Older white man she met on a dating app, Bumble.

According to the News 12 Westchester, It reported that Lauren was found Unresponsive in her apartment on December 12.

Her Family (Bridgeport) disclosed that Lauren when to see an Older white man she met on Bumble and he was the one who alerted the authorities.

Although the cause of Death is still Unknown while the Investigators and Examiners are yet to find the cause of her death, But her family Insisted that the Older white man needs to be Investigated.

Recounting the answer he got when he asked about the older white man, Lauren’s brother, Lakeem Jetter said he was told he’s a nice man and needs not to be investigated.

“Without a doubt, we know that my daughter was not a drug user, and I had a second autopsy myself paid out of pocket because we felt so uncomfortable with the way it was handled.”

Lakeem also alleged that the Only contact they have had with the police was with a “very insensitive, condescending and arrogant detective.”

The City of Bridgeport has now released a statement, saying that the concern shown on the case seriously.

It was also stated that the Command Staff of the Detective Bureau is Investigating the handling of this case to ensure that best practices were and are being followed.

The statement reads below;

“The Bridgeport Police Department takes these concerns very seriously. The Command Staff of the Detective Bureau is reviewing the handling of this case to ensure that best practices were and are being followed. It is imperative to note that the death of Lauren Smith-Fields remains an ongoing investigation. Our department extends its deepest condolences to the family of Lauren.” 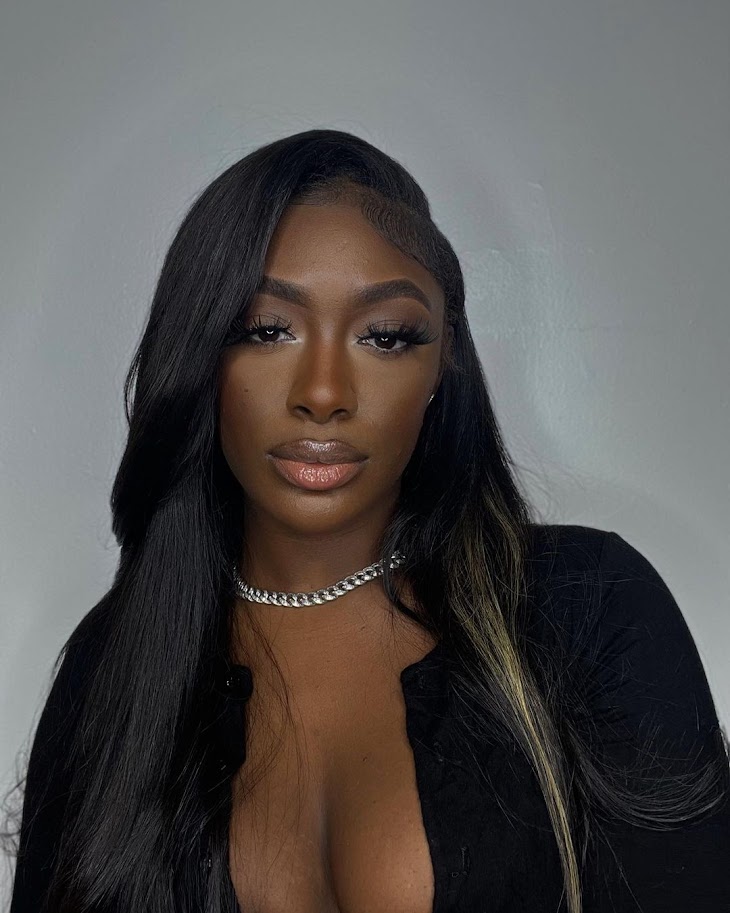 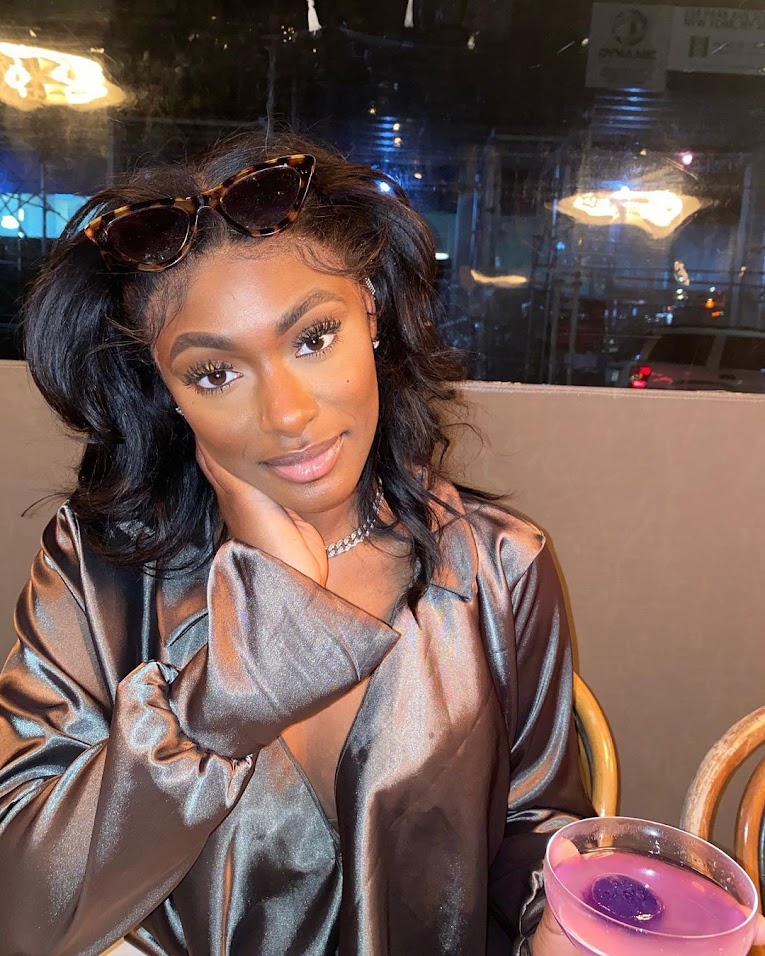 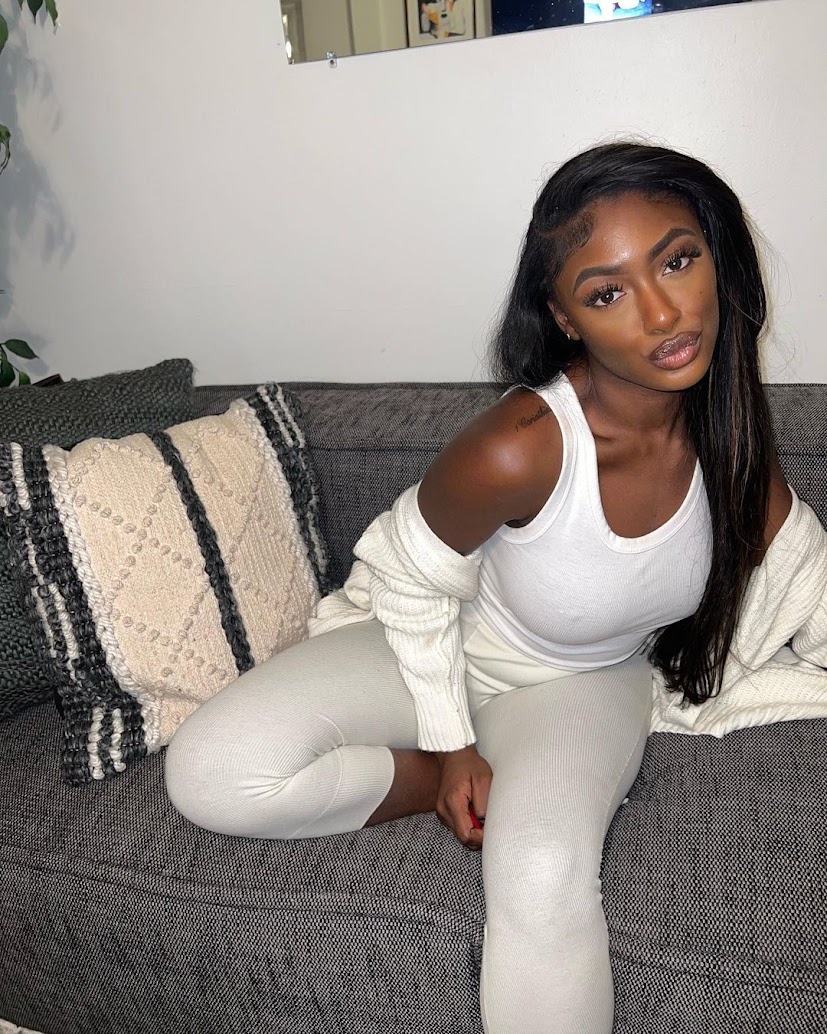 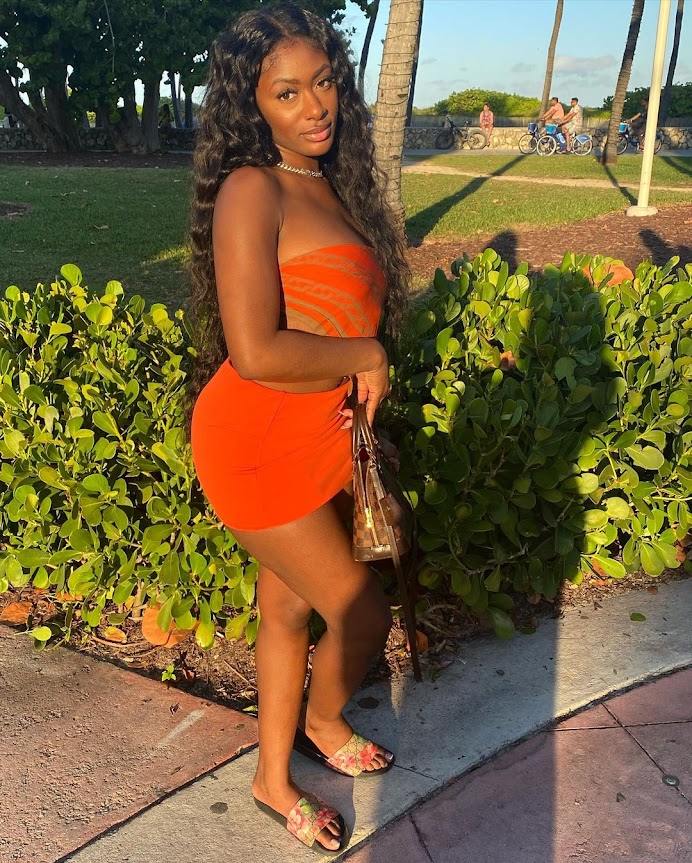 Lovely Photos of Actor Jimoh, his wife and his kids as they celebrates their 5th wedding anniversary