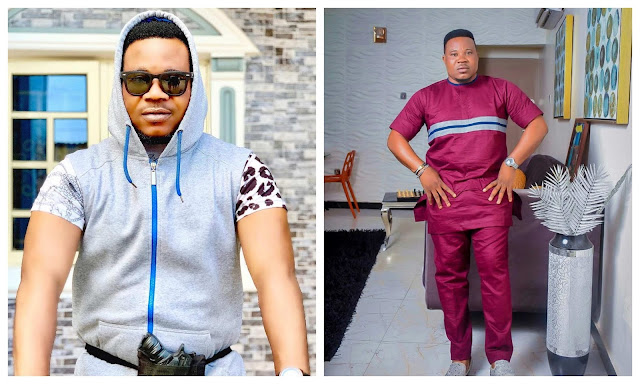 Yoruba Actor, Murphy Afolabi has slammed those who mocks him over his Typical Yoruba accent.

During an Interview with BBC, The actor revealed he is from Osogbo, Osun state and that is the way osogbo people speaks because their accent is different from way Lagosians speaks.

Speaking further, he disclose that no one Understands him whenever he tries to speak in another accent apart from Osogbo.

He also addressed those who mocked him not to associate with him as he accepted the way he talks and he cannot change it till he grows old.

Lists of Nigerian Celebrities who died in 2021