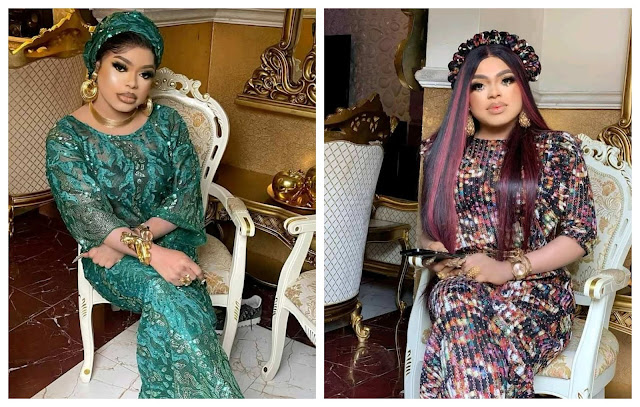 Nigerian Crossdresser, Bobrisky has taken to his Snapchat page to brag about his latest achievement.

According to Bobrisky, he said he purchased a petroleum station that worth N230M in Lekki, lagos.

In other words, Bob revealed that his lawyer asked him not to share the Information in Public but keep it secret. He also said alot of people have bought fuel in his station.

Taking about an hotel he purchased in Lekki Phase 1 he said he got it for N800M after he made an Initial payment of N230M for his Petroleum station.

Bob also shares the screenshot of his Payment receipt. 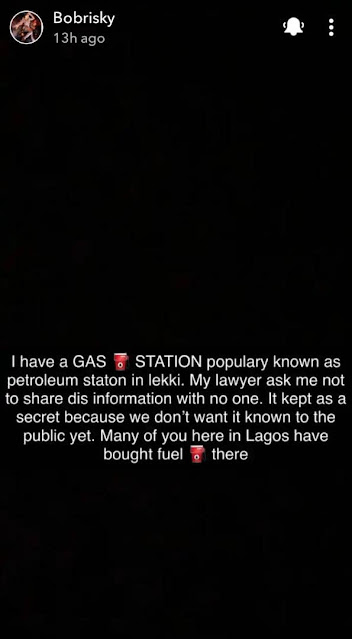 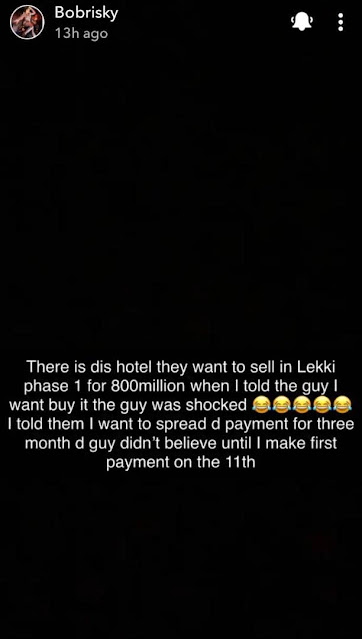 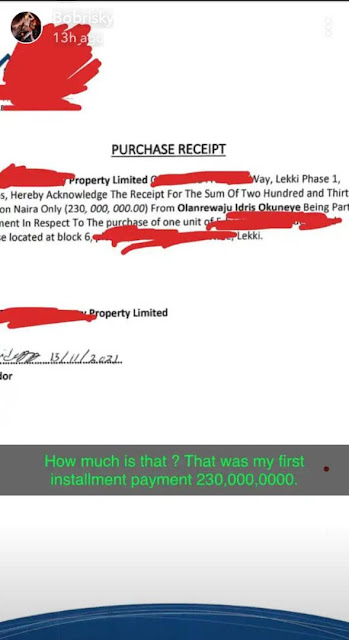