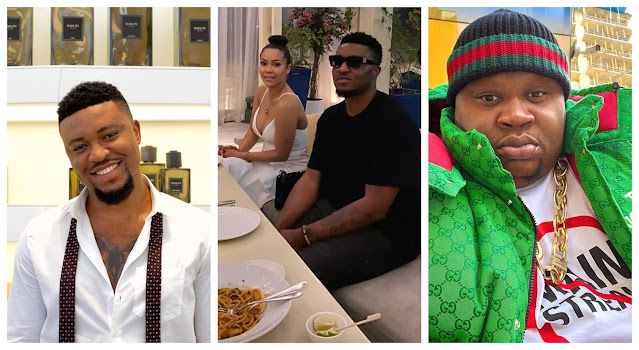 The Younger Brother of Kelvin has shared a photo he took with maria who was accused of dating his brother Kelvin.

Elizabethblog recalls that Cubana called out Maria for allegedly snatching his sister’s husband .

Defending his brother, Kelvin then told Cubana that he knows nothing about Honesty, He also revealed that if he starts saying what cubana sister is doing in her husband home, Everywhere will scatter.

Taking to his Instagram page this afternoon, he threatened to leak the secret of Cubana and his wife in the Public. 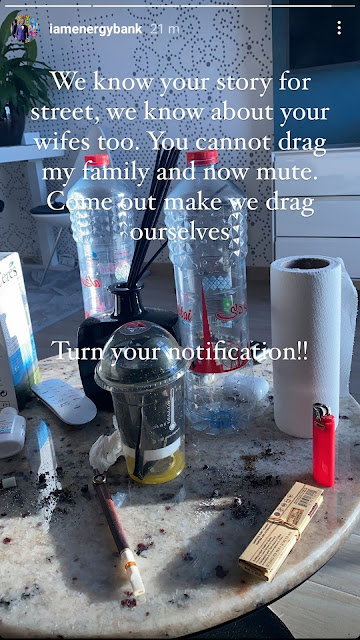 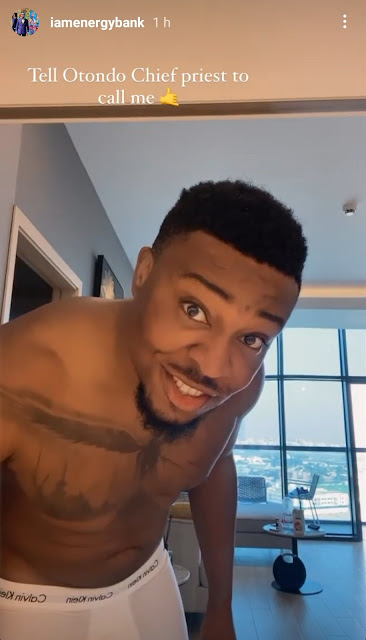 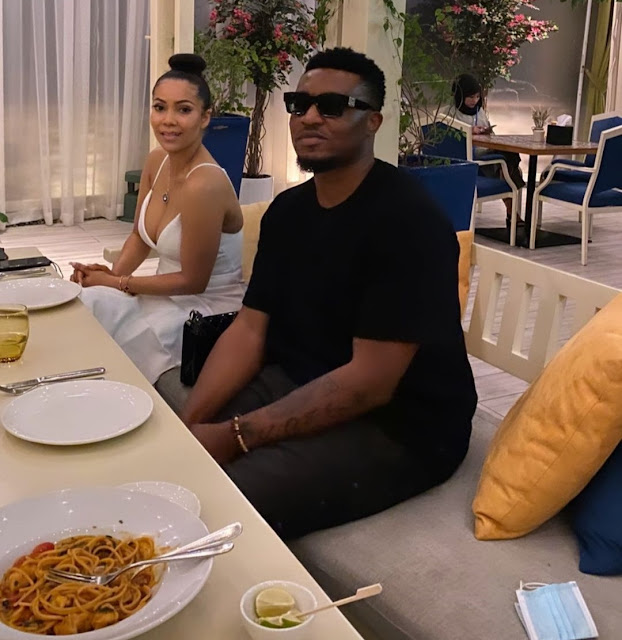 Cardi B gets her first tattoo on her face (Video)