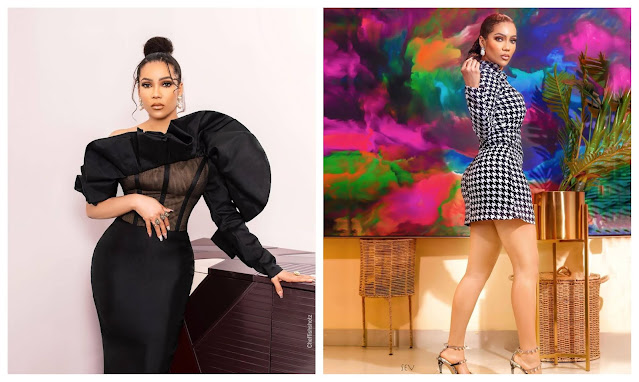 Following Maria and Cubana Saga, Nigerians dug up a video whereby Maria Mistakenly called pere, her former housemate, Kelvin while they were still in the reality show.

In the video, It was seen that Maria wanted to find out something about pere as she mistakenly called him Kelvin.

No Man pay my bills, I worked hard for myself at age 16- BBNaija Maria reveals (Video)