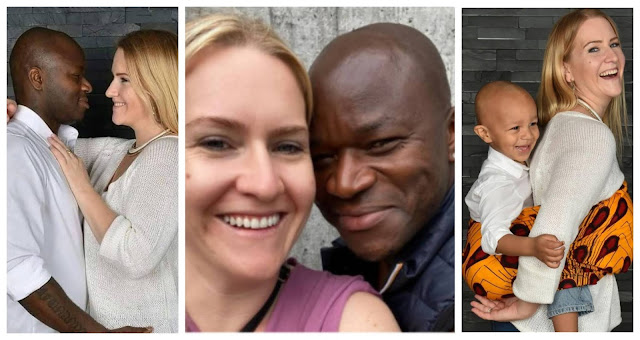 A Swiss woman who is known as Nwanyiocha has slammed those who are tackling her for stealing their black man.

According to her, she stated that its the King who chooses whom he crowns the queen.

The Lady who is married to chief Ezenwa from Anambra state addressed black women to mind their business and also she warned them to stop accusing her for stealing their black man.

“But black women accusing me of “stealing” their black man from them should get their facts straight: In Ala Igbo, the king chooses whom he crowns his queen – not the other way around! 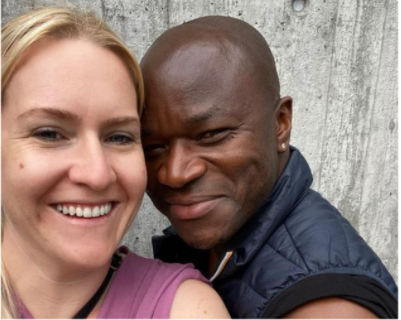 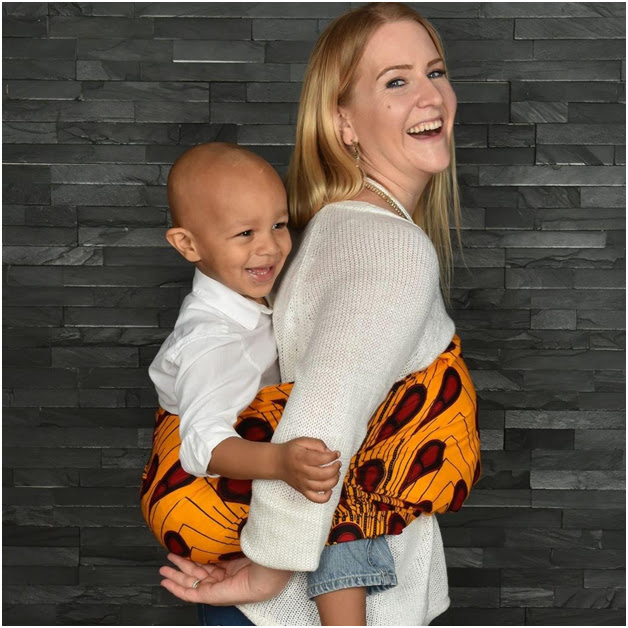 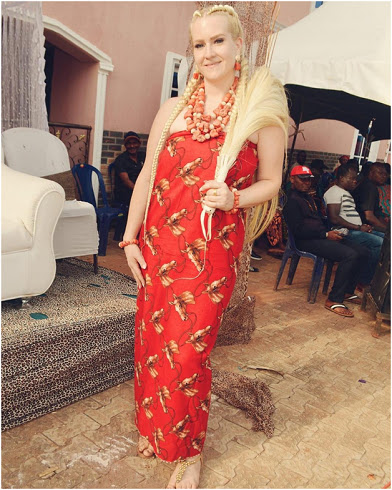 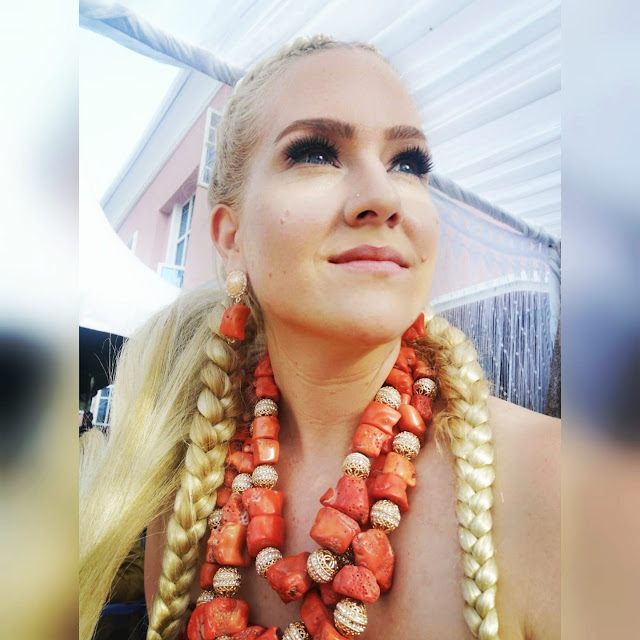