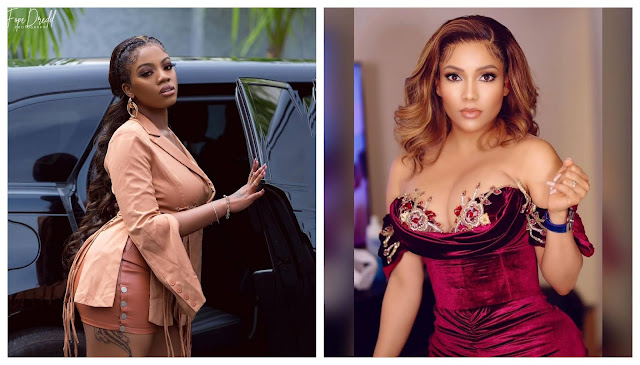 The Saga of Maria and Cubana chiefpriest is not yet over as a Fan of Maria took to Angel’s comment section to troll her.

The Troll mocked Angel for dancing at a Yatch while Maria was bagging an Endorsement deal which worth N300K.
Without wasting time, Angel replied the troll as she stated They are not mates.
In her words;

“Clearly you’re not part of my mates or you’d have bagged your own deal too. Sit yo as*s down.” 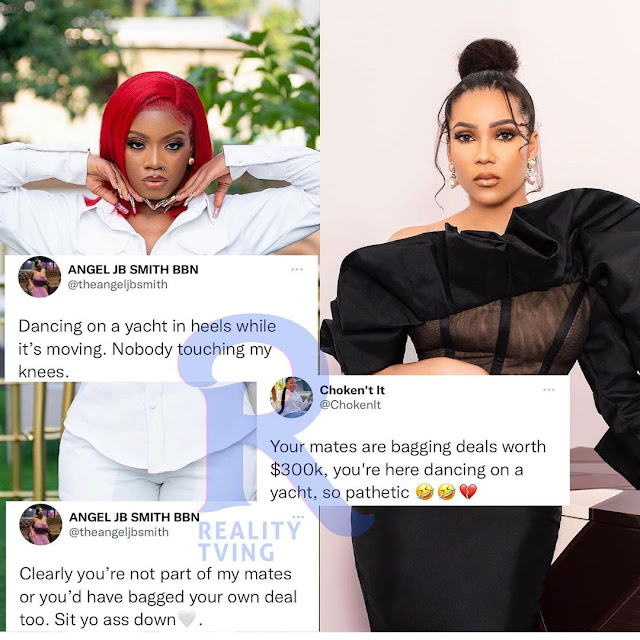 Good women are hard to find, You have to steal her from one man- Venita Akpofure