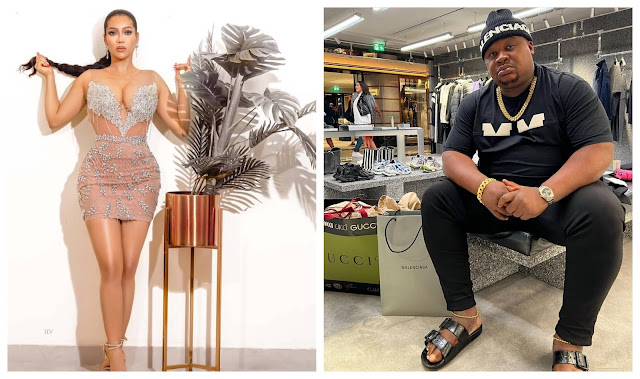 The Saga is not yet Over as Cubana Chiefpriest took to his Instagram page to share multiple messages Maria sent to Kelvin’s wife, Onyii as she advised her not to leave her Husband.

According to maria, she said in the message that Kelvin was willing to work and she has left wat they both had together.

Writing further, Maria said that she wants Cubana chiefpriest sister to be at peace because Kelvin still loves his wife and his kids.

She also revealed that she and Kelvin are no more together as they both blocked each other on their social media handles.

Read their conversation below; 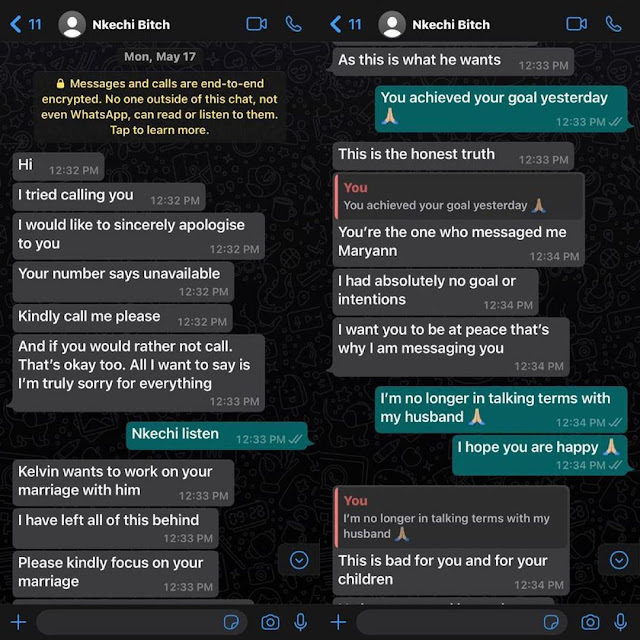 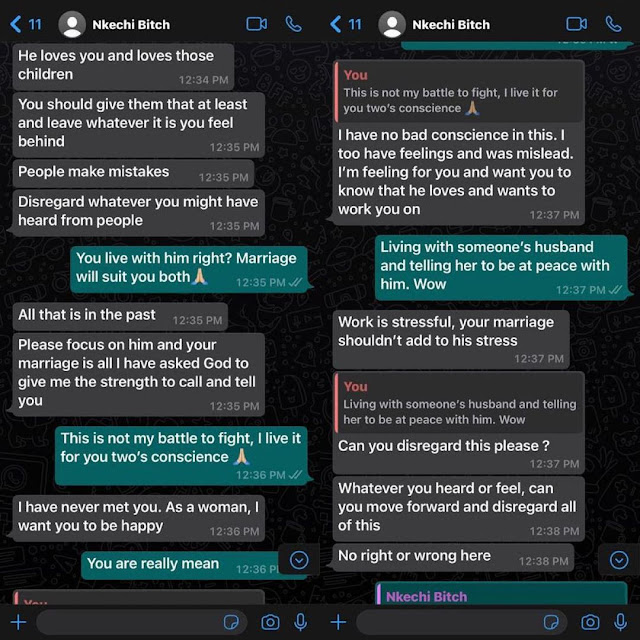 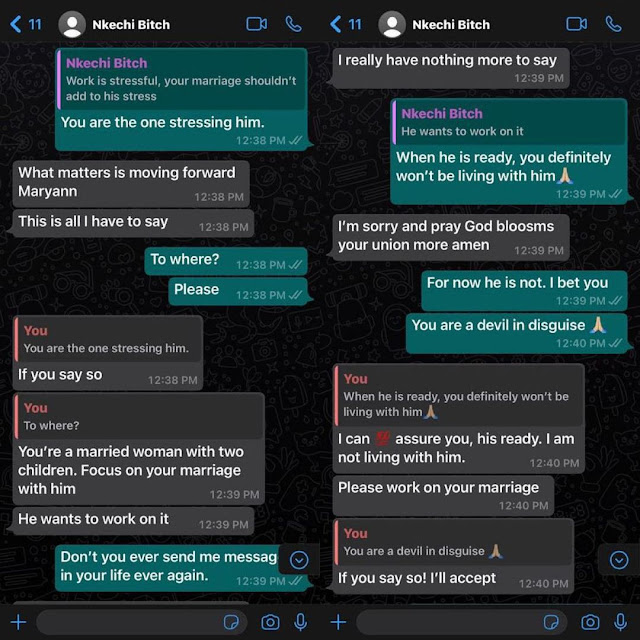 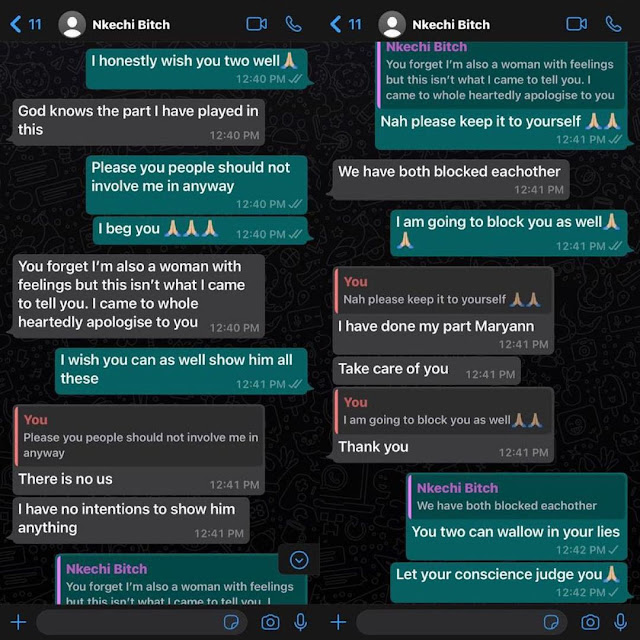 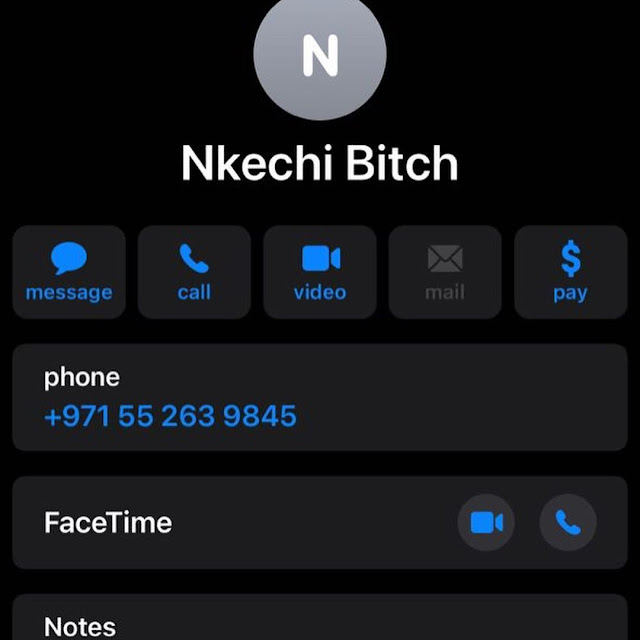