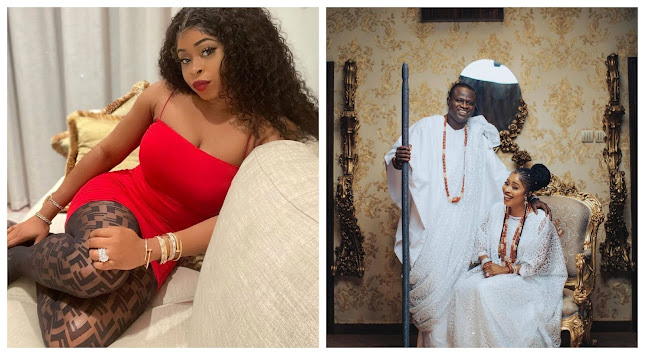 Deola Smart AwuJoola, the daughter of Senator Smart Adeyemi has taken to her Instagram page to show off her ring after a rumor went viral that her marriage with a luxury Jeweler, Michael Awujoola aka Malivehood crashed.

The Former director of strategy and communication to ex-president Goodluck Jonathan, Jackson Ude took to his Twitter page to allege that Michael and Deola Marriage is in crisis.

Furthermore, Ude claimed that Deola is currently preganant while Michael is in Uk planning another secret marriage. 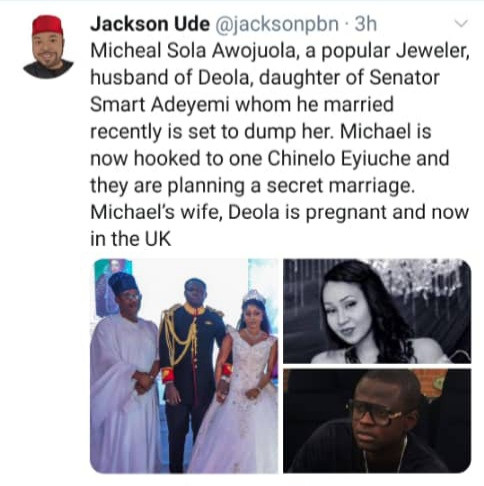 While reacting to the rumor, Deola took to her Instagram page to show off her wedding ring to debunk the rumor. 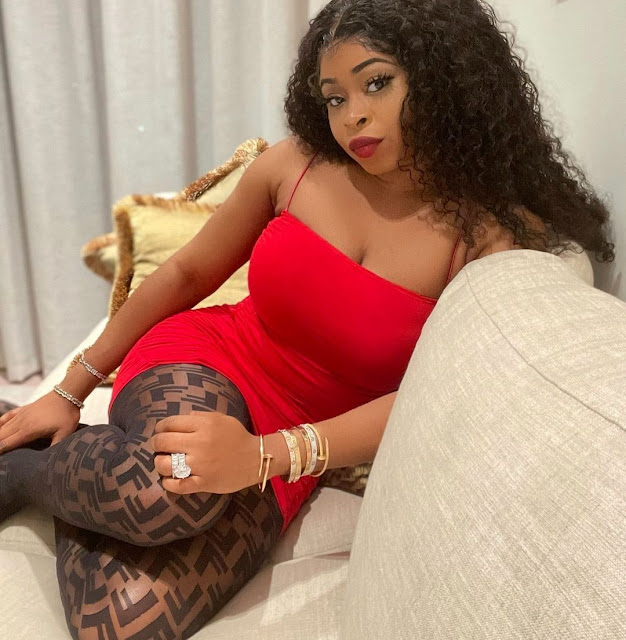 She don start, Which kind Ameri accent be this?- Fans drags Mercy eke for speaking Phonetics during her show(Video)