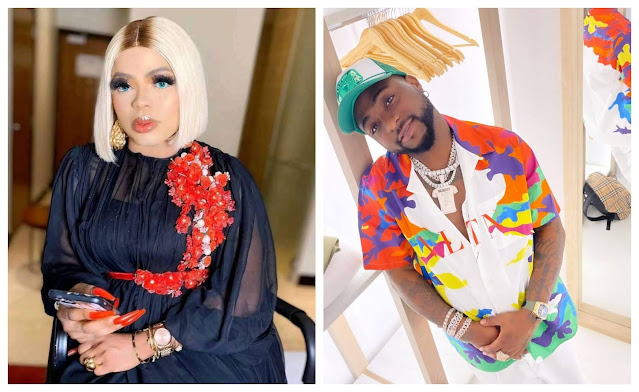 This comes after the crossdresser was drag to the mud for wearing a male attire and meeting with the singer despite claiming that he is a woman on social media.

Clearing the air, Bobrisky took to his Snapchat to reveal he loves the singer because of his personality.

“I love him, have never met him before but he has a good heart. People with good hear know themselves. Just his personality o! Before some of you twist the whole write up now,”. 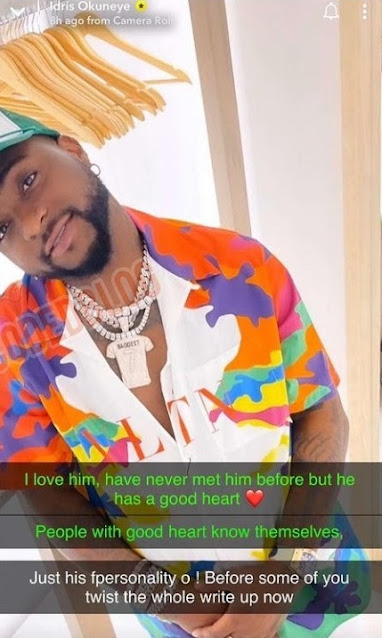